Verona vs Lazio: The Romans won’t be at their best after Marseille 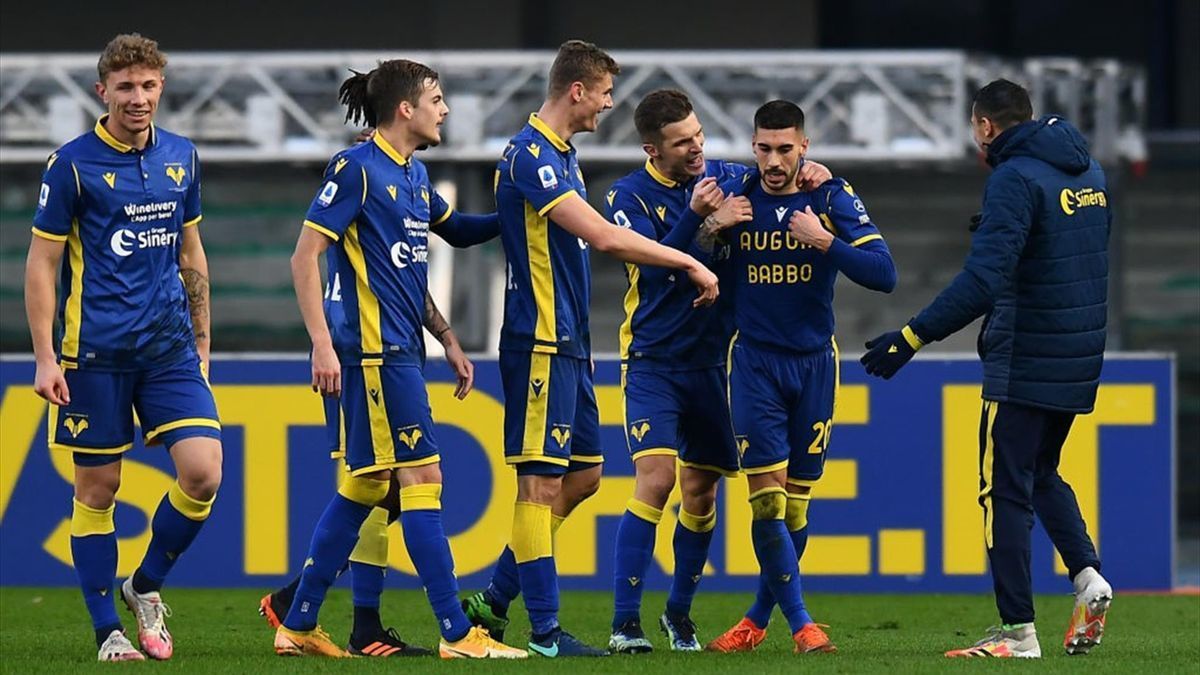 Maurizio Sarri's Lazio failed to beat Marseille in the Europa League on Thursday, the match ending 0-0. Now the Romans have a very difficult trip to Verona ahead. The local team has made a lot of progress under Igor Tudor and won’t give the victory away for nothing.

Lazio could have beaten Marseille

The Romans did quite well in the Europa League match, breaking the game of the opponent, practically allowing nothing at their goal. As a result, Lazio seized the initiative by the middle of the second half and created some very dangerous chances which, however, failed to have been realized. Now the Romans must never concede in France to advance from the group. Although, given the way the home game unfolded, there is every reason for that to happen.

In Serie A, Lazio confidently dealt with Inter last Saturday (3-1) and came close to the European Cup zone. Maurizio Sarri's squad is 5th in the standings, one point behind fourth-placed Roma.

The Yellow and Blues suffered their first defeat under Igor Tudor in the previous round. Verona thrashed Milan in the first half of the away game, sending two unanswered goals to the Rossoneri. In the second half, however, the tables turned: Milan scored 3 and won. An unpleasant result, but it should not be too upsetting for the Verona side. The match at the San Siro once again confirmed that the team is on the right track. It is no coincidence that prior to the meeting with AC Milan, Verona had four matches in a row without a loss.

Lazio beat Verona away 4 times in a row.

Verona looks powerful after the change of coach and it will not be surprising if they take points from Lazio. The Romans will arrive in Verona clearly exhausted after Thursday's encounter with Marseille and are unlikely to show their full potential.

Prediction: Verona will not lose.