Manchester United vs Atalanta: Ronaldo to score and United to win 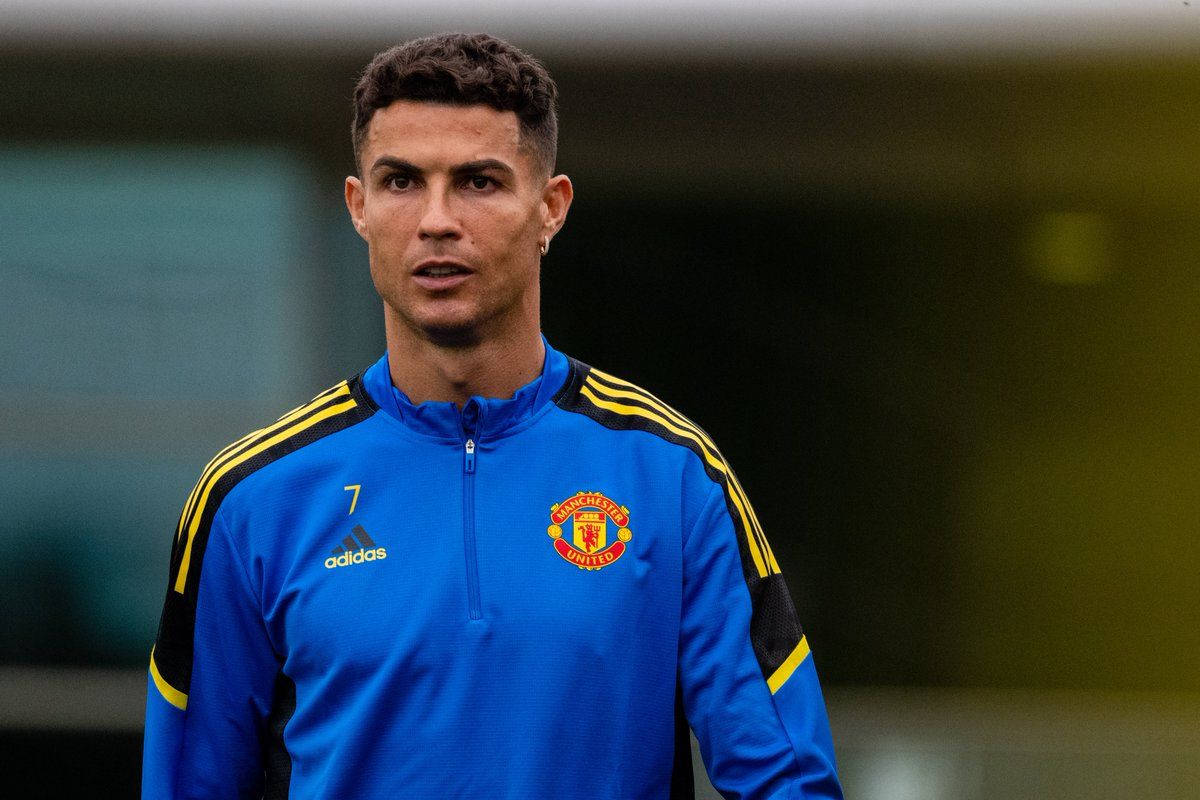 Manchester United will host Atalanta in the third round of Champions League Group Stage. Last weekend Red Devils couldn’t show their class, while Atalanta registered quite a comfortable away victory. What to expect at Old Trafford?

Man United’s first performance became a real tragedy. Cristiano Ronaldo scored in his first UCL game after the return to Manchester United. Then the Red Devils were down to 10 men - Wan-Bissaka was shown a red card. Young Boys were able to equalize the score and to grab a win in the last seconds after an awful mistake by Lingard. Anyway, Mancunians registered their first victory at home ground over Villarreal in the second round - 2:1. Ole Gunnar Solskjaer's team disappointed the fans in the first match after an international break - losing to Leicester City 2:4.

Atalanta started their European campaign with an away draw with Villarreal - 2:2. In the second round of UCL Group stage Gian Piero Gasperini's team showed a good game and came over Young Boys - 1:0. Last weekend Bergamo’s side crushed Empoli in an away game - 4:1. By the way this was Atalanta’s fourth win in the last six matches in all competitions.

This will be the first H2H meeting between Manchester United and Atalanta.

Manchester United’s players have to bounce back after a disastrous performance at King Power stadium. Cristiano Ronaldo definitely has to show his class as the Portuguese striker is really a game-changer against Serie A clubs - 18 goals in 23 UCL games. He scored more goals in this tournament only against Bundesliga teams (28). The Red Devils will be eager to win an upcoming clash as they want to ease the pressure they are feeling now. Atalanta’s attacking style of play can really suit Man United’s - you won’t be surprised if you see many counterattacks by Solskjaer’s team. I suggest to bet on Man United’s second victory in a row in the Champions League. You can also wait for Ronaldo’s another goal against the Italian club.