Moldova vs Denmark: The Danes to face no decent resistance 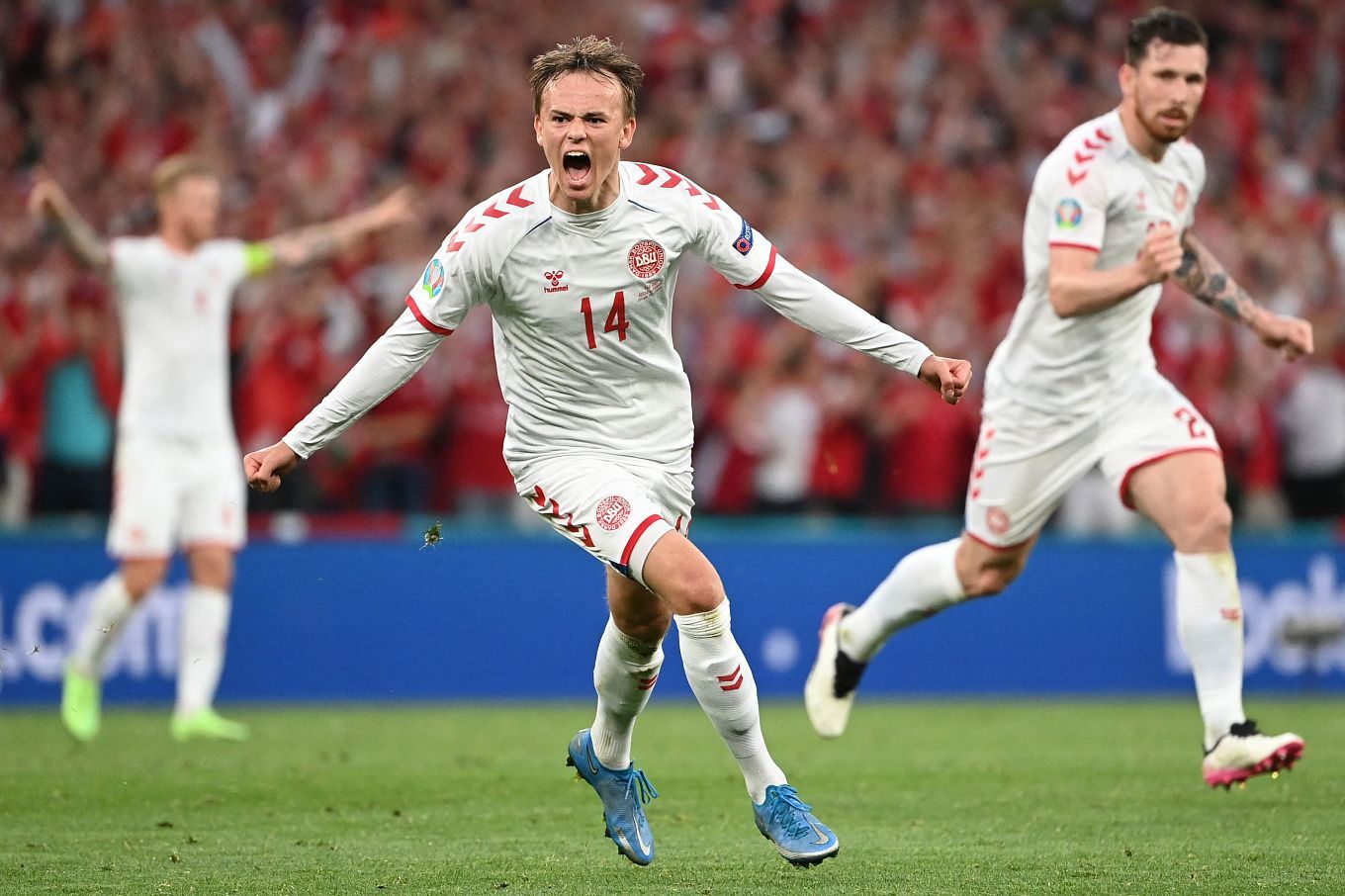 In a first-round match, Denmark thrashed Moldova 8-0. Will Roberto Bordin's team be able to avoid another big defeat in the upcoming game? Our prediction: the Danes will win easily again!

The Moldova national team has never qualified for major international tournaments, not even coming close to fulfil this task. And now they are the main outsiders in Group F with no chance to qualify for the World Cup in Qatar. Roberto Brodin's side managed to get only one point from 6 matches, when they played a 1-1 draw with the Faroe Islands, but lost the second leg against them 1-2, which is why they are now last in the standings. The Moldovans did not get any result in other matches, too, so their ambitions are too modest.

The Denmark national team is having a fantastic time right now. Not only were they able to qualify for the recent Euro 2020, they managed to get to the semifinals of the tournament where they lost to England only in extra time, leaving them with the bronze. At the same time, the Danes have already begun the 2022 World Cup qualification where they are about to secure a place. They won all the 6 games played by a combined score of 22-0. Crazy figure that says everything about the team’s power, who are capable to declare themselves even at the World Cup.

The teams have played each other only once, and it was in the current qualification when the Danish side posted a resounding 8-0 victory over the opponent.

There is no reason to look for any intrigue in the upcoming match. The national team of Denmark is in phenomenal form now, tearing everyone in their way. They have managed to win six games with a total score of 22-0 in the current qualification. The Moldovans are doing much worse, as they occupy the last place in the Group F standings, behind the Faroe Islands. In the first full-time match the Danes won 8-0, so we have to bet on the victory of the Danish team with a handicap (-2.5) for 1.92.

Mikkel Damsgaard is a young midfielder, who is not notable for his high performance at the club level. Last season he scored two goals in 35 games for Sampdoria, and in the seven matches of the current championship he has not scored yet. Another thing is the matches for Denmark, where he scored against the Russia team at Euro 2020, and made a double against Moldova in the first round of the current qualification, and in addition to that he made as much as five assists in four matches. It is obvious that the 21-year-old player feels great in the national team shirt, so it is worth looking at the bet Mikkel Damsgaard’s goal for 2.41.