Palmeiras vs Sao Paulo Prediction: Expecting Verdao in the quarter-finals of the Brazilian Cup 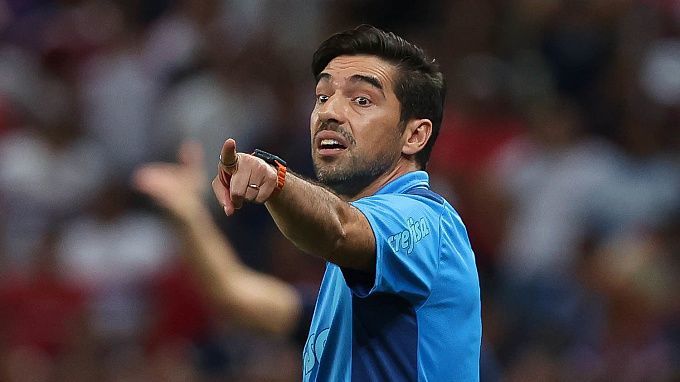 One of the central matches in the Brazilian Cup round of 16 will be between Palmeiras and Sao Paulo. The first match ended 1:0 in favour of the home side. The bookmakers now expect the Greens to take revenge.

After a sensational home victory over Cerro Porteño, Palmeiras played out a national championship match against Fortaleza that ended in a 0:0 draw. Despite the setback, they keep their lead in the division, although the gap to their nearest pursuer, Corinthians, another club from Sao Paulo, is just one point. In Brasileira 2022, Palmeiras has their seventh home record in the division, +4=2-2, 16:8 goal difference.

After beating Palmeiras in the first leg of the Brazilian Cup round of 16, Sao Paulo has played five official matches in two tournaments. In that period, the Tricolours secured three wins and two draws, the future visitors qualified for the quarter-finals of the South American Cup by knocking out Universidad Católica, they drew with Atletico Mineiro and Juventude and were also stronger than Atletico Go. In the Brasileira standings, Sao Paulo is seventh with 23 points, four points behind Atletico GO, who are in the Libertadores Cup zone. The visiting statistics of Sao Paulo in the championship of Brazil are only 10th: +1=6-2, 8:10 goal difference.

The Sao Paulo side is unimpressive on the road in the domestic tournament, while Palmeiras is a team that can achieve their goals despite their busy schedule. We believe that the Greens have a good chance not just of beating Sao Paulo in the upcoming game, but also of reaching the quarterfinals of the second most important tournament in Brazilian football.