Red Bull Salzburg vs Ajax Prediction: Austrians to put up a decent fight 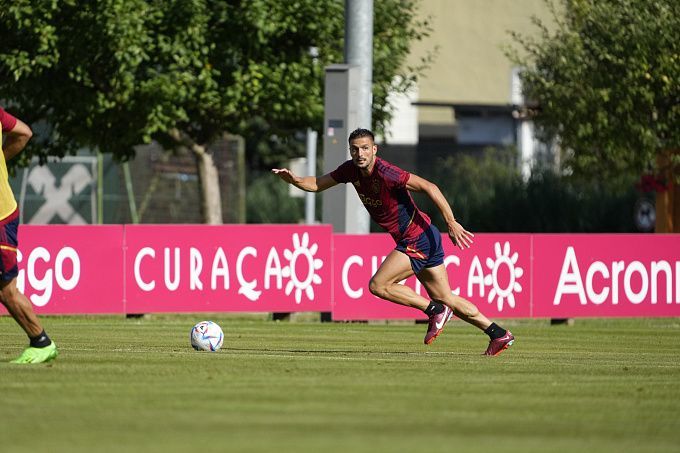 Red Bull Salzburg and Ajax will meet in a friendly match. The last friendly saw the Amsterdam side triumph. Will Salzburg be able to perform better this time?

Salzburg played five friendlies this summer. In three of those encounters the club celebrated victories – over CSKA Sofia, Legia and Olympiacos. In the next two matches, the Red Bulls were defeated by Belgian Antwerp and Dutch Feyenoord. This week, the club played in the the Austrian Cup last 32. On the road, Salzburg sent three unanswered goals against Fugen.

Ajax is once again experiencing changes in both the coaching staff and the squad. Erik ten Hag left to work for Manchester United and Alfred Schroeder took over Ajax. Ajax have already played four friendlies in which they beat Meppen and Lokomotiva Zagreb, drew with Eupen and suffered a defeat at the hands of Paderborn.

The last time the teams played a head-to-head encounter was in 2020. As part of the pre-season preparation, the Amsterdam team was stronger than the opponent (4-1). The last official meetings took place in 2014, as part of the Europa League play-offs round of 32. Salzburg simply did not leave a chance to Ajax, beating the opponent 3-0 on the road and 3-1 at home.

Obviously, Ajax has weakened this offseason. Several key players left the team, one of the best centerbacks Martinez and sniper Haller. It is not ruled out that the Amsterdam club will lose more important players. Red Bull Salzburg has already played an official match in the new season and looked very decent. I believe that it is the Austrian club that will play better in the upcoming match. In the last official face-offs, the advantage was also on the side of the Red Bulls.