Republic of Ireland vs Belgium: the Belgians to win in Dublin 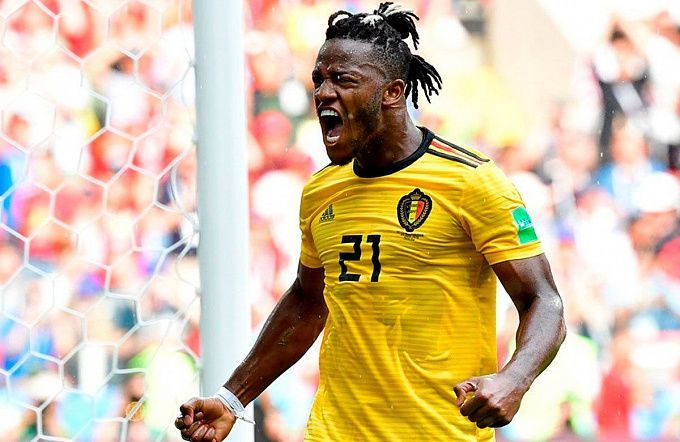 Ireland have failed to beat Belgium for seven face-offs in a row. Will Stephen Kenny's side be able to break their losing streak now? Our prediction: the Red Devils will be closer to success again!

The Ireland national team has made good progress over the last decade. For a long time they failed to break into major international tournaments, but then they managed to qualify for Euro 2012 and Euro 2016. Unfortunately, the Greens were not as successful in their qualifying for Euro 2020 and the 2022 World Cup, so they are now quietly preparing for a new qualifying cycle. Nevertheless, Stephen Kenny's players have made good progress at the end of qualifying for the World Cup in Qatar, unbeaten in the last five games in a row, drawing three times and winning twice. All of this proves their decent form by the end of 2021.

The Belgium national team is one of the strongest in Europe. Of course, they qualified for the 2022 World Cup without any problems, winning nine games with one draw. It's another matter that they still have nothing impressive to show in the finals of major international tournaments. Yes, they had a bronze at the 2018 World Cup in Russia, but the golden generation clearly expects more. The upcoming tournament in Qatar is probably the last big chance for Roberto Martinez's players to fulfil their enormous potential.

Throughout their history, the teams have had 15 head-to-head encounters. The Irish have won four games, the Belgians were stronger in six , and there were five draws. The goal difference also favors the Red Devils, 28-24. The last time the rivals met was at Euro 2016, when it was the Belgians who celebrated the victory, 3-0.

Teams Ireland and Belgium finished the year 2021 great, except that this success is local for the Greens, as they have not lost for only five games in a row so far. Anyway, they did not manage to qualify for the World Cup, while the Red Devils have been crushing almost everyone in their path for severl years, except for the top-tier opponents. Of course, Roberto Martinez's players are clear favorites in the upcoming game. What is more, they have only once played the Irish recently, defeating them 3-0. This is why you should consider betting on Belgium's win at odds of about 1.85.

The Irish team is not renowned for their scoring prowess. Stephen Kenny's players show very pragmatic soccer, which is confirmed by the statistics of their performance in the qualifying for the World Cup 2022, where they scored only 19 goals (2.38 average per game) in eight games. Belgium is a much brighter and more entertaining team, but they also play great defense, and now they are unlikely to thrash their opponents, as it is much more important to solve other issues in a friendly match. On this basis, the optimal betting option seems to be Total Under (2) goals at odds close to 2.30.

Roberto Martinez has decided not to call up the experienced Belgian national team players who have played more than fifty games in the national team, so now there are chances for other players to prove themselves. It will be particularly interesting to watch Michy Batshuayi, who has moved to the Turkish league after several unsuccessful years in the EPL - and he has already scored 12 goals in 25 games, becoming one of the top three scorers in the tournament. Obviously, the 28-year-old striker is gradually finding himself, so it is worth betting on his goal with odds of about 3.00.