Santos vs Independiente: Bet on the Brazilians 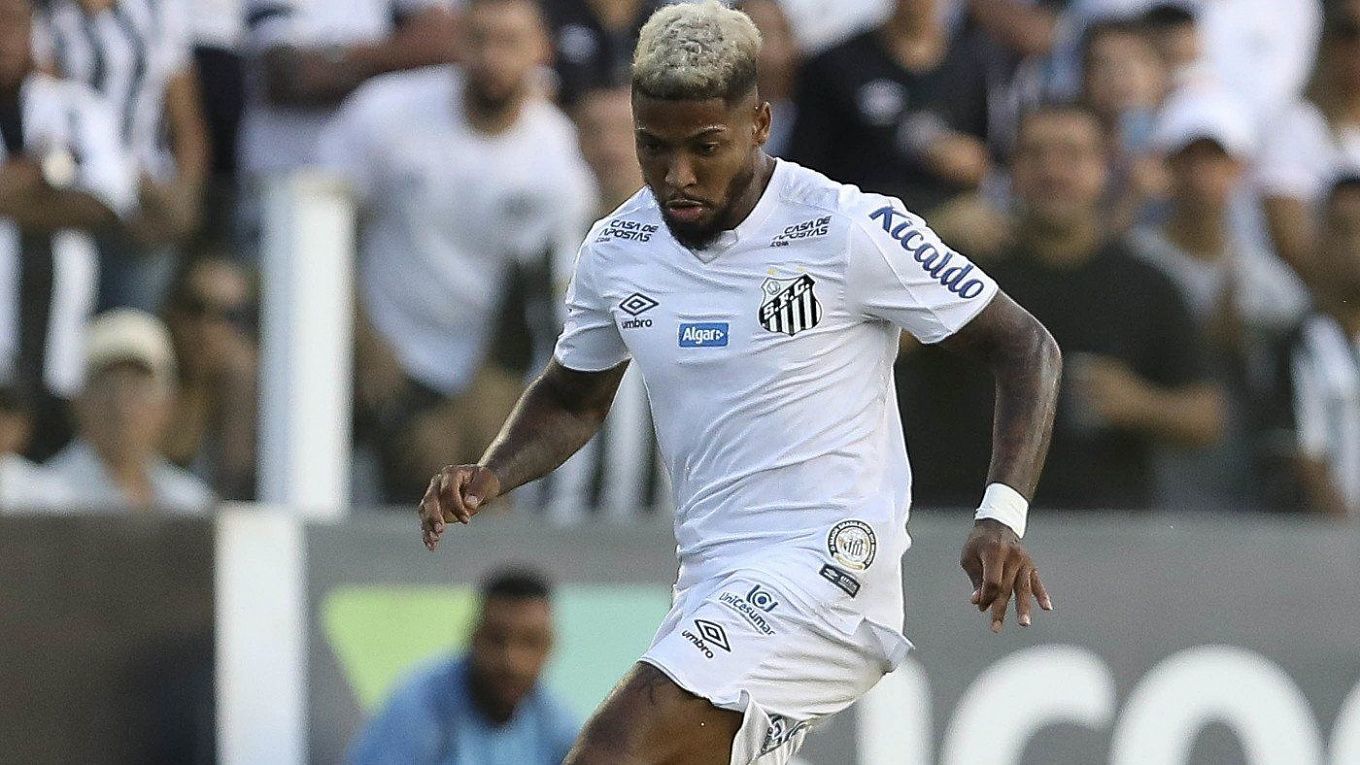 The South American Cup last 16 clash between Brazilian side Santos and Argentine side Independiente is the focal point, with the first leg in Brazil. Santos have the advantage over the Argentines in terms of the game practice, so it comes as no surprise that Santos are widely regarded as favourites to win.

In their last five games in the Brazilian Serie A, Santos have achieved two wins, two defeats, and one draw. The results are mediocre, and, unsurprisingly, Santos themselves sit just ninth in the Brasileirão table. In the last Copa Libertadores, Santos played in the final but failed to advance past Boca Juniors and Barcelona from Guayaquil in the group stage in 2021. Fortunately, the Fish were ahead of Bolivia’s Strongest on goal difference. Third place in Group C allowed the Brazilians to qualify for the play-offs of South America’s second-placed tournament.

Did you know that Independiente are the most decorated club in the Copa Libertadores? The Argentines have won the continent’s most important tournament seven times. Even more than Boca Juniors. However, Independiente’s last victory in the Copa Libertadores came in 1984. More recent successes include winning the South American Cup in 2017 and winning the 2002 Apertura Argentina title. In the 2021 South American Cup group stage, Independiente won Group B, which also featured Montevideo City, Bahia, and Guabira.

Santos and Independiente have only played each other twice, in the Copa Libertadores last 16 in 2018. The Argentines managed to progress to the quarter-finals by outplaying their opponents 3-0, while the Brazilian game ended in a 0-0 draw. For the upcoming match, Independiente approach the game without the game practice. The team’s last official game was against Colon at the beginning of June. The Brazilians, meanwhile, have regular game practice. We think that Santos are a logical and legitimate favorite. We want to propose the following odds for the match: W1 for 2.05, Individual Total 2 Under (0.5) for 2.06, W1+Total Under (3.5) for 2.24.