Santos vs Libertad: Peixe to win to nil 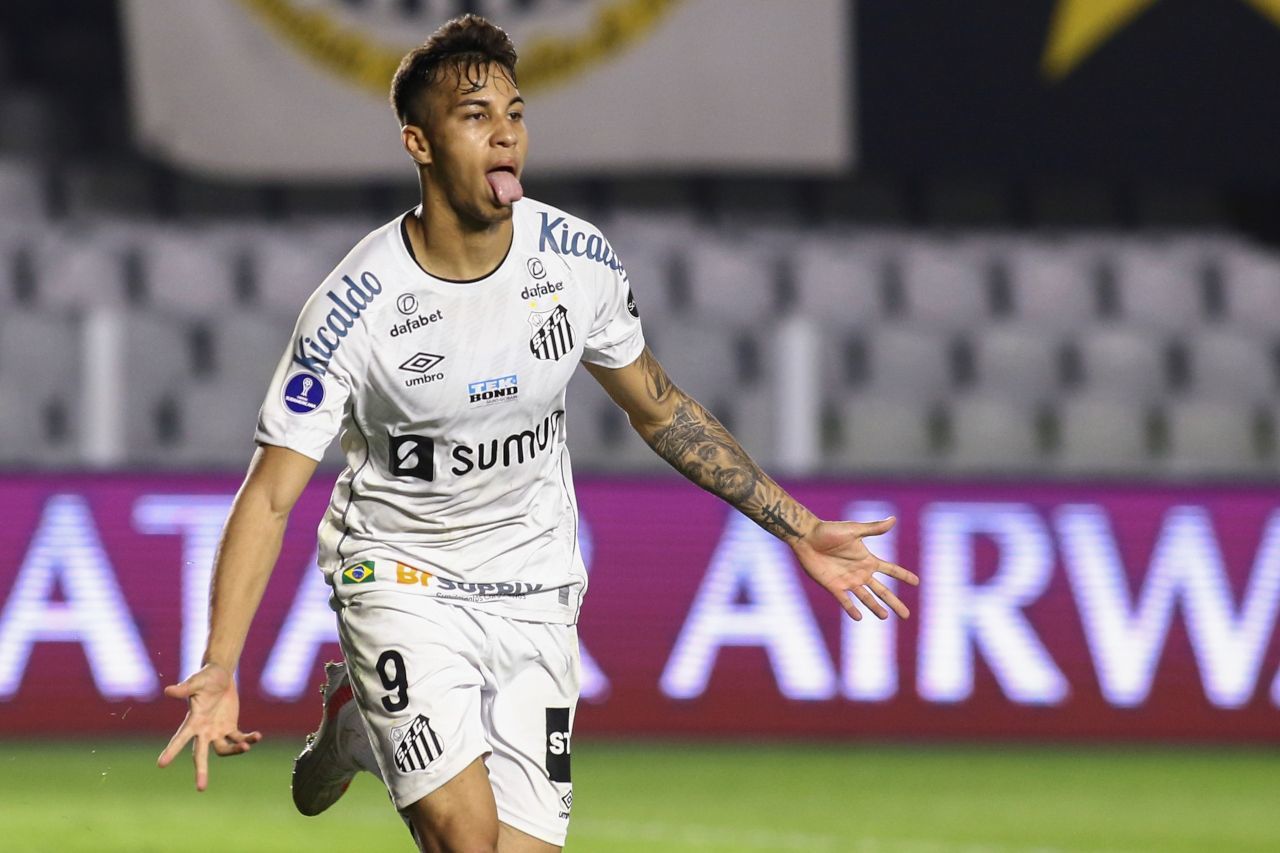 One of the matches in the quarter-final stage of the Copa Sudamericana will be Brazil’s Santos against Paraguay's Libertad. The Brazilians are the clear favorites for the match, although their recent results have been quite mediocre.

Having played 15 rounds in the Campeonato Brasileiro Série A, Santos is 8th in the standings, with 20 points. It is obvious that Peixe cannot fight for first place, and their main focus is to qualify for the Copa Libertadores. They are only three points behind Atlético Paranaense who rank 6th. Well, the team from Curitiba still has one game to play. In order to get into the group stage of the Copa Libertadores, it is only required to win the Copa Sudamericana. However, the competition in the current draw is extremely high. Also, Santos continues to play in Copa do Brasil, the country’s championship. After a loss to Atlético Goianiense, they beat Chapecoense and drew with Corinthians.

If we follow the Brazilian championship and the Cup very closely, the Paraguayan championship is left for special occasions. Recently there was the start of Clausura in Paraguay as well as in Ecuador, and Libertad are not doing very well, to say the least. After four rounds played, the visiting team rank 8th with three points - it is seven points behind the leading Guaraní. Libertad are unlikely to be able to compete for the title, which should be a great motivation to win against Santos. However, there are some doubts as to whether Libertad really can beat the tough Brazilians now, given that the guests lost to Nacional in Asunción last round. In general, Libertad haven’t had a single win in the Copa Sudamericana since the away match against Junior on July 15.

Last season Santos played in the final of the Copa Libertadores and came close to winning the most prestigious trophy in South America, only to lose to Palmeiras in added time. The home players are obviously a seasoned team capable of winning two-match encounters. We believe that Santos will do their best to settle everything with their home game at Vila Belmiro to get into the semi-final of the Copa Sudamericana. Remarkably, Santos conceded only one goal in their last 4 games at home. The odds for the upcoming game are the following: Santos to win to nil for 2.90, Santos to win for 1.89, Total Under (2.5) for 1.71.