Sivasspor vs Konyaspor: the home team will get three points in the first round 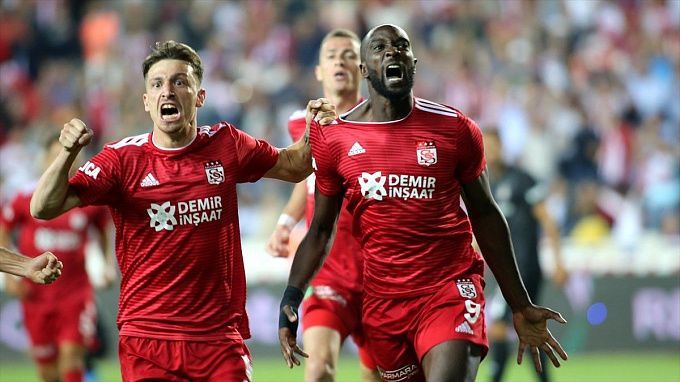 Sivasspor will host their counterpart Konyaspor in the first round of the Turkish Super League. Let's check team's current forms and advise on what to bet on. We'll suggest a few options for betting at once!

Sivasspor's performance last season was excellent. The team finished fifth at the end of the season with 65 points, qualifying for the Conference League. Sivasspor performed poorly there - first defeated Petrocub (with a total score of 2-0), and then lost to Dinamo Batumi with a score of 0-3.

Last season Konyaspor had a regular performance in the Turkish Super League. Having collected 50 points in 40 rounds, the team ranked 11th in the standings. As for the summer friendlies, Konyaspor played three matches, earning three victories (2-1 over Erzurum, 1-0 over Antalyaspor and 3-1 over Alanyaspor).

Sivasspor have already had four official matches in the new season, all for the Conference League qualification. Konyaspor, on the other hand, has not had any official games, so they have only had the chance to test themselves in friendlies. We think that this fact will play a key role in this game, so we'll bet on the home team's victory. Prediction: victory for Sivasspor.