Alavés vs Barcelona: Do not expect many goals to be scored 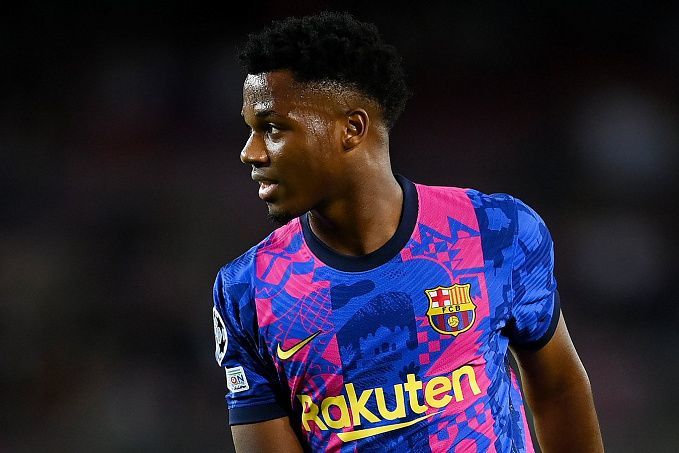 Barcelona will visit Alaves in round 22 of the Spanish La Liga. We will tell you how the opponents are doing and what's best to bet on. There are several options to consider.

Alavés is showing terrible results in the championship. The team has not known victories for the last 9 rounds, four of the matches being draws and five ending in a loss. Thus, Alavés dropped to the penultimate position in the standings with 17 points. The previous three games saw Alavés share points twice, with Real Sociedad (1-1) and Athletic (0-0) and suffer a humiliating defeat at the hands of Betis (0-4).

Barcelona is starting to show good results, but the team seems to be lacking something. In their last two matches, the Catalans were eliminated first in the Spanish Super Cup, losing to Real Madrid in extra time (2-3). Then, in the Copa del Rey round of 16 Barcelona lost to Athletic also in extra time and with the same score.

In the Spanish La Liga table, FC Barcelona closes the European Cup zone with 32 points. However, now every mistake counts because three clubs are very close to them: Rayo Vallecano (31 points), Villarreal and Valencia (29 points each).

Bookmakers seem to really overestimate the guests. Let's be honest, the current Barcelona cannot boast its former stability. The team can easily beat the outsider with a score of only 1-0, or play a draw. Alavés, on the other hand, shows a good game in defense: five goals conceded in the last five games. It seems possible that the upcoming match will end in a score like 0-0, 0-1, or 1-1.