Elche vs Rayo Vallecano: The hosts will be closer to winning 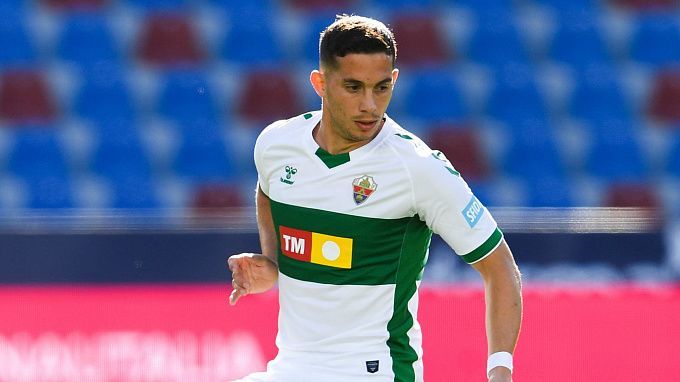 Elche will host Rayo Vallecano in round 25 of the Spanish La Liga. Let's find out how the opponents are doing and see what's best to bet on. There are several options for you to choose from!

Elche is in great condition lately. The last time the team lost in La Liga (not counting the last round) was as many as five games ago, in December. After that, there were three wins and two draws, but in the last round powerful Sevilla stopped Elche (0-2). However, the Green-striped ones climbed up to the 14th place in the table, and it was not so long ago that they were in the relegation zone. Now they have 26 points and are six points ahead of the danger zone.

Rayo Vallecano is doing much less well. Unlike the opponent, the team have lost their form and in the last five matches they got only one win, 1-0 over Mallorca in the Copa del Rey. Still, all the other games saw the Vallecans lose, with the last matchday being a dramatic 0-3 defeat at the hands of Osasuna. Rayo Vallecano is still on the 11th line with 31 points, but tends to go down in the standings.

For some reason bookmakers prefer Rayo Vallecano in this meeting, while we are more inclined towards Elche. The opponents are in completely different conditions now – while the hosts are on fire, the visitors have slowed down noticeably. That is why we suggest betting on double chance for Elche and Total Under. Prediction: Elche Not To Lose + Total Under (3.5).