Getafe vs Cádiz: When did Getafe manage to become the favorite? 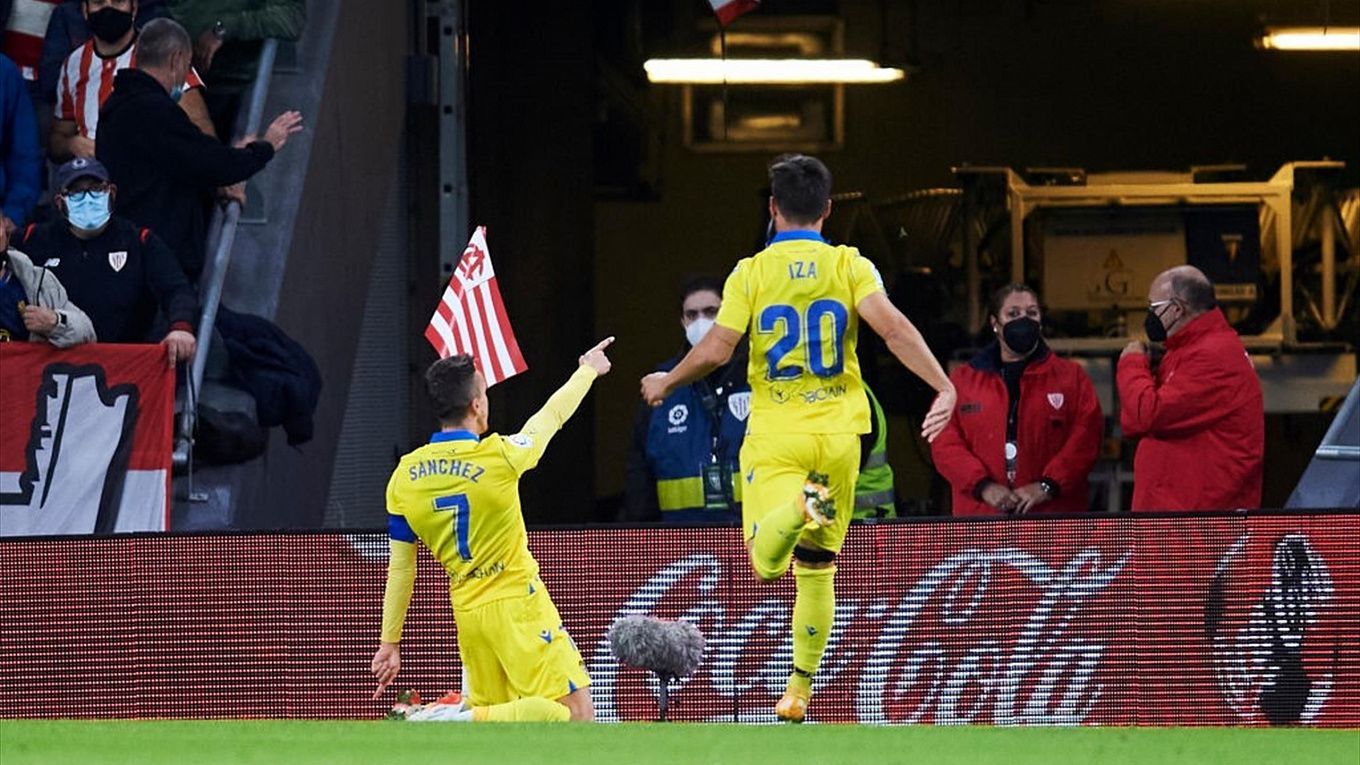 Getafe has exactly one win this season. There’s no way this team can be considered a favorite in any match. Even against not the most outstanding Cádiz, and even when playing at home.

Getafe defeating Espanyol, the newcomer to the Primera Division, one time does not change anything. Getafe is still the worst team in La Liga, and Getafe can already quietly pack their bags for Segunda. Six points in 13 games are something. In order to get out of the relegation zone, the team needs to gain the same amount of points. Well, let's wait for another fifteen games – they might as well have over 10 points.

The home advantage does not mean anything for teams of the Getafe level. They can lose wherever and whoever. Therefore, bookmakers are wrong to favor the home team. They don't even care about the home field.

To say that Cádiz is much better than Getafe... Of course, it is, but it is important to understand that Cádiz is a contender for relegation. It is only obvious when playing against Getafe, so Cádiz still has a chance to escape. Therefore, the away team will be dying for every point, especially in matches against the competitors.

Cádiz has been unbeaten for 3 matches in a row, having managed to draw with Villarreal and beat Athletic. Getafe is many times weaker than both of these teams, so it is doubtful that Cádiz will have much trouble with them.

Cádiz won't lose. How else could it be? Well, Getafe doesn't look like a favorite from every perspective. There is a chance that Getafe will take away one point from Cádiz, but no more than that. Bet on X2!