Levante vs Getafe: The game was equal... 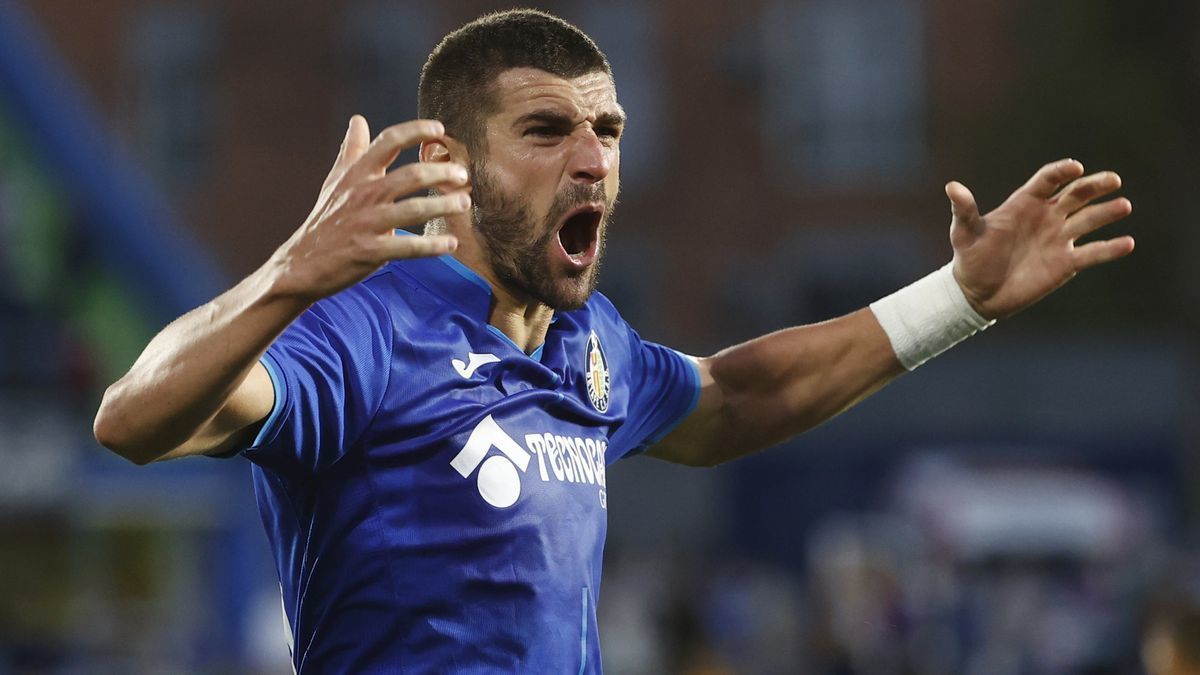 Levante and Getafe are playing very bad. Right now, they are one of the worst teams in La Liga. And they will play each other accordingly.

Levante had zero wins this season. By the way, they are a semi-finalist of the Spanish Cup. And the team was very close to the final. And in La Liga, at one time, Levante competed for European Cups. Everything that is happening now is difficult to explain. When, after a great season, they got 4 points in 8 games.

Levante right now are on a streak of three defeats in a row. If the defeats to Barça and Celta can be justified, then the failure against Mallorca is difficult. There are serious doubts that the Valencia side will approach Getafe with the right attitude.

Getafe are performing even worse. They’ve got one point from eight rounds. In the last round, by the way, they won it. Now Getafe have a new coach, and perhaps this will somehow help shake up the team. But globally, Getafe’s place in the Segunda, and the team has been going to this great league purposefully since last season.

Getafe have had some good matches this season. They got a draw against Sociedad, a defeat against Atletico Madrid, and a decent game against Barça. All in all, these boys will certainly be able to put up a good fight against Levante.

I see an obvious draw here. These underdogs have nothing to share. They’re at the bottom, and there’s a big doubt they’ll be able to bounce back from it. Expect a few goals. Either 0-0 or 1-1. Good luck, everyone!