Osasuna vs Granada: The visitors will not score 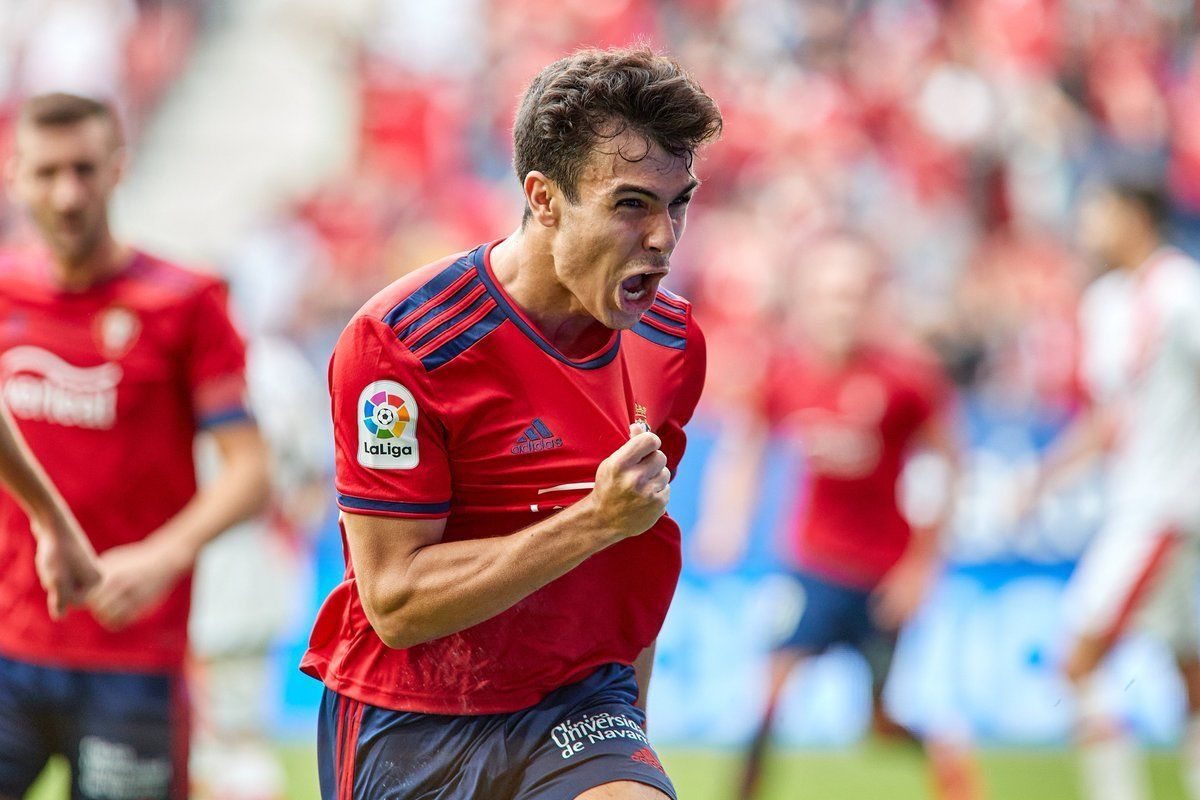 Osasuna are ahead of the rest of the world, unlike Granada. It seems that the teams have switched places, and now it looks like Osasuna are an enthusiastic competitor in the European competitions. I think they will confirm their good form today.

Osasuna have already netted four times this season, almost half of their games. It’s quite good for such a modest squad. The team conceded more than one goal only three times. In general, Osasuna’s defence is all right. And on the home field against a weak Granada, they must confirm it.

You know the difference between Granada and Osasuna at the moment. If Osasuna played football last week, Granada’s last match was on October 3. It was a normal semi-vacation for the boys. It will not do them any good because the team just dropped out of tonus. Now they need time to gain their form.

Granada are one point away from the relegation zone. Yes, they have a game in hand, but the situation is not any less deplorable. Granada got off to a very bad start to the season, and it doesn’t feel like the situation can change dramatically.

Of course, we can just bet on a win of Osasuna, but I’d rather chase higher odds and take Granada’s Individual Total Under (0.5). I think a win to nil for the home side is quite possible. Although who knows, maybe it will be 0-0. In general, my money is on Granada not to score. Good luck to everyone!