Sevilla vs Villarreal: The opponents to exchange goals 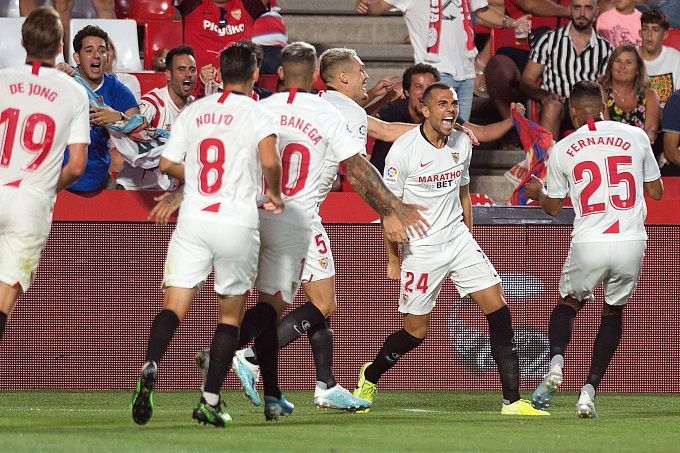 In their last match against Villarreal, Sevilla was thrashed, conceding four unanswered goals. Can the hosts take revenge for that humiliating defeat? What's the best bet in this matchup?

Sevilla was able to give battle to Real Madrid in an away match but did not manage to earn points. The most disappointing thing is that Sevilla conceded just a few minutes before the end of the match (1-2). That defeat didn't really affect their place in the table, but their lead over fifth-placed Betis dropped drastically. Now Sevilla has to win in order not to concede the fourth position to their rival.

Villarreal is playing as a typical middling this season. Out of 14 games played, they won only three times, having 7 draws and 4 losses. Thus, with 16 points the club can be content with the 12th position in the La Liga table. The last round saw Villarreal take on Barcelona. The first half was not the most interesting, but the opponents scored four goals in the second half. The outcome of the match was Villarreal's loss with a score of 1-3.

Sevilla hasn’t beaten their opponent since November 26, 2017. Now the hosts are performing well and fighting for European Cups, so they are obliged to gain points. Villarreal, on the other hand, is a pretty strong mid-tier team. If there’s no victory, there’s going to be a draw. The visitors have scored 16 goals in 14 games, that is, a little more than one per game. We think that Sevilla will win, but concede.