Villarreal vs Elche Prediction: Another win-to-nil for Yellow Submarine 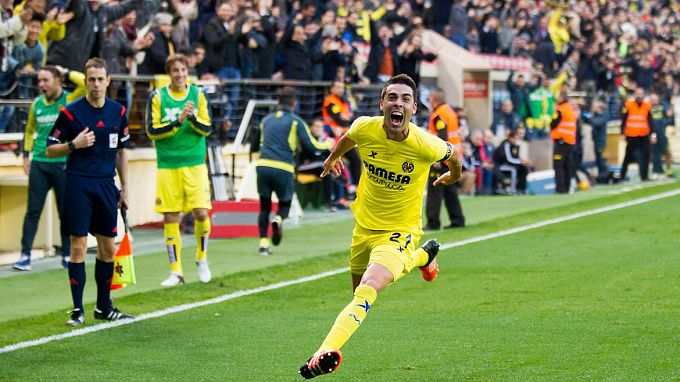 Villarreal will host Elche in the fourth round of the Spanish La Liga. The Yellow Submarine is justifiably quoted as a big favorite. Villarreal got off to a great start in the tournament and will fight for the place in the top 4 this season.

However, it should be noted that the upcoming meeting will take place not in Villarreal, but in Valencia, at the Ciudad de Valencia stadium, which, of course, is to the disadvantage for the team. Villarreal has one of the best playing practices in the league, as the Yellow Submarine played two games in Conference League qualification against Hajduk, 4-2 and 2-0. In the Spanish championship, they have guest victories over Valladolid 3-0 and Atletico 2-0, as well as a nil draw with Getafe, just here at the Ciudad de Valencia. After three rounds played, Villarreal has seven points, taking fourth place in the standings with not a single goal conceded.

Elche did not have the best results at the beginning of the season. In three games, the visitors picked up only one point, losing on the road to Betis and at home to Real Sociedad, as well as playing in a draw with Almeria, 1-1. One point lets Elche stay out of the relegation zone, but Elche is ahead of Getafe only on goal difference.

We have already noted that the upcoming meeting will not take place at Villarreal's stadium, which, of course, is a minus for the Yellow Submarine. They cannot be called a low-scoring team. After all, Villarreal"has scored in almost every match of the season, and if they did, then not less than two goals per meeting. At the same time, their defense is in complete order. We will not be surprised if the Castellonians will keep one more clean sheet in the championship. As for the result, we have no doubt that Villarreal will win on Sunday. Here are the betting options: