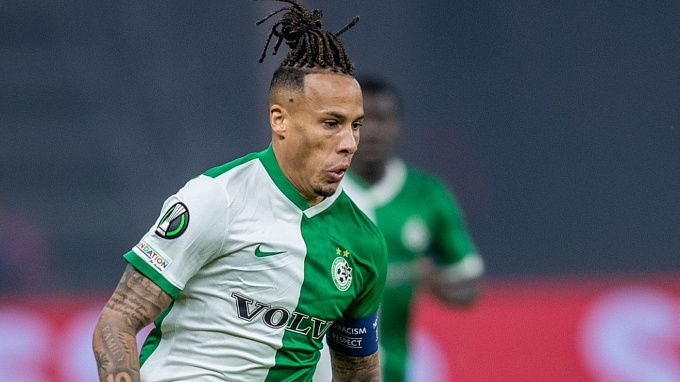 Apollon will take on Maccabi Haifa in the return leg of the Champions League qualification. The first match ended with Maccabi Haifa winning 4-0. Let’s see how the opponents are doing & what the best bet is. There are several options for you to consider!

Apollon is in terrible shape. After the end of last season, the Cypriot club played four friendly matches, where they got only one draw and three defeats. And the meeting in the Champions League qualifying was a disaster for Apollon, 0-4 at the hands of Maccabi Haifa. It looks like they will end their qualifying performance.

Maccabi Haifa, on the other hand, is very good. In the last round of Champions League qualification, the Israeli club battled the powerful Olympiacos. The first meeting ended in a draw, but in the return leg, Maccabi Haifa smashed the Greek club 4-0 on their field! Barak Bakhar's team also thrashed Apollon 4-0.

It's clear that Apollon have absolutely no chance of going 0-4. And here it's not even about the power of Maccabi Haifa – the Cypriot club itself looks very sad. They failed in their off-season friendlies and also crashed away from the Israeli team in the first meeting. We think that Maccabi Haifa will be able to beat Apollon once again, but this time not by a landslide.