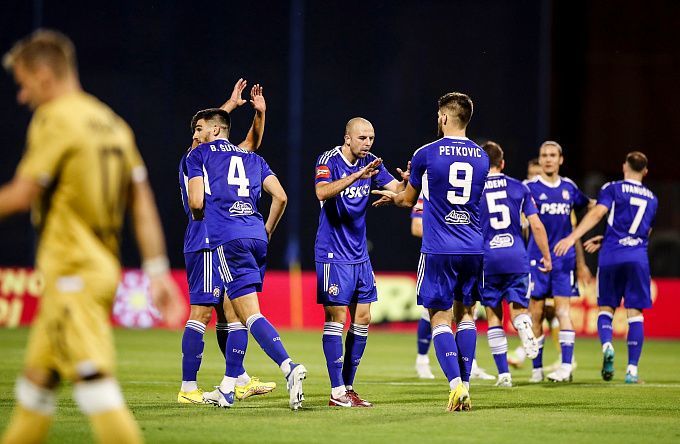 Bodø/Glimt will host Dinamo Zagreb in the first match of the Champions League qualification final stage. Will the guests be able to extend the unbeaten streak?

The last opponent for Bodø/Glimt in the Champions League qualifying was Zalgiris. In the first game, the Norwegian club killed the intrigue by scoring five unanswered goals. The away game did not decide the winner, a 1-1 draw. After that meeting, the club had a successful away game against Sarpsborg, 4-1. In the Norwegian Eliteserien, Bodø/Glimt are in second place, five points behind the leading Molde.

In the previous Champions League qualifying stage, Dinamo faced Ludogorets. The Zagreb team was stronger away, 2-1. At home, the win was more convincing, 4-2. After that game, Dinamo dealt a crushing 4-1 defeat to Hajduk in another round of the Croatian championship. Dinamo leads in the local league with four wins in five games.

Bodø/Glimt and Dinamo Zagreb will play their first ever head-to-head encounter in the Champions League qualifying stage.

Bookmakers believe more in the winning outcome for the home team, but we would not write off the guests. Zagreb is in good form and will definitely be able to put up a serious competition in Norway. It is unlikely that a lot of goals will be scored in the first match, so we suggest a combined option as the main bet: Dinamo's double chance with Total Under. You can also bet on the standard Total Under.