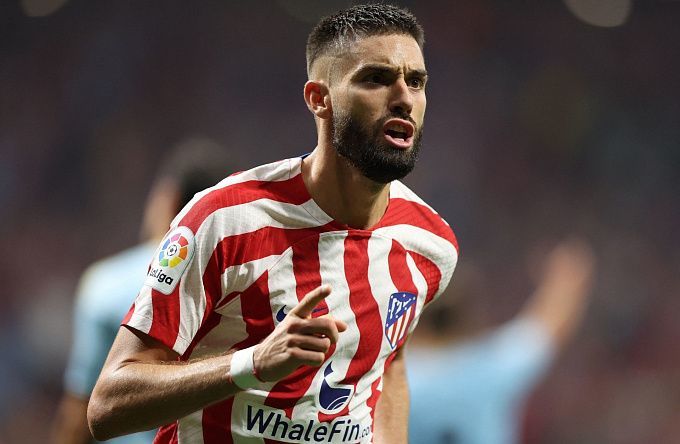 Club Brugge will take on Atlético Madrid on Matchday 3 of the Champions League group stage on October 4, 22:00 (UTC+3). Let’s see how the opponents are doing & what the best bet is. There are several options for you to consider!

Club Brugge had an unexpectedly great start to the Champions League. Few would have thought that the Belgian club would lead the Group B table with six points under their belt and a total score of 5-0 by Matchday 3. However, Carl Hoefkens' players succeeded. In the first round, Brugge beat Bayer at home narrowly (1-0) and in the second round, they demolished Porto (4-0) on the road!

Atlético began this UEFA Champions League campaign with a victory. In Madrid, they managed a very dramatic 2-1 win over Porto. However, in the second round, the Indians failed in Leverkusen, where they lost to local Bayer (0-2). As for Atlético's position in the Group B standings, they sit third with three points.

In the upcoming match we will not risk picking a favorite. While bookmaker experts believe that Atlético has a better chance of success, Brugge cannot be written off. They had an even better start to the season in the Champions League, plus they will perform with the support of their fans. We think the opponents will be able to exchange goals, as they score quite consistently and are definitely worthy of each other.

Our prediction: both teams will score for 1.86.