Malmo vs Chelsea: card in the first half and Chelsea’s win 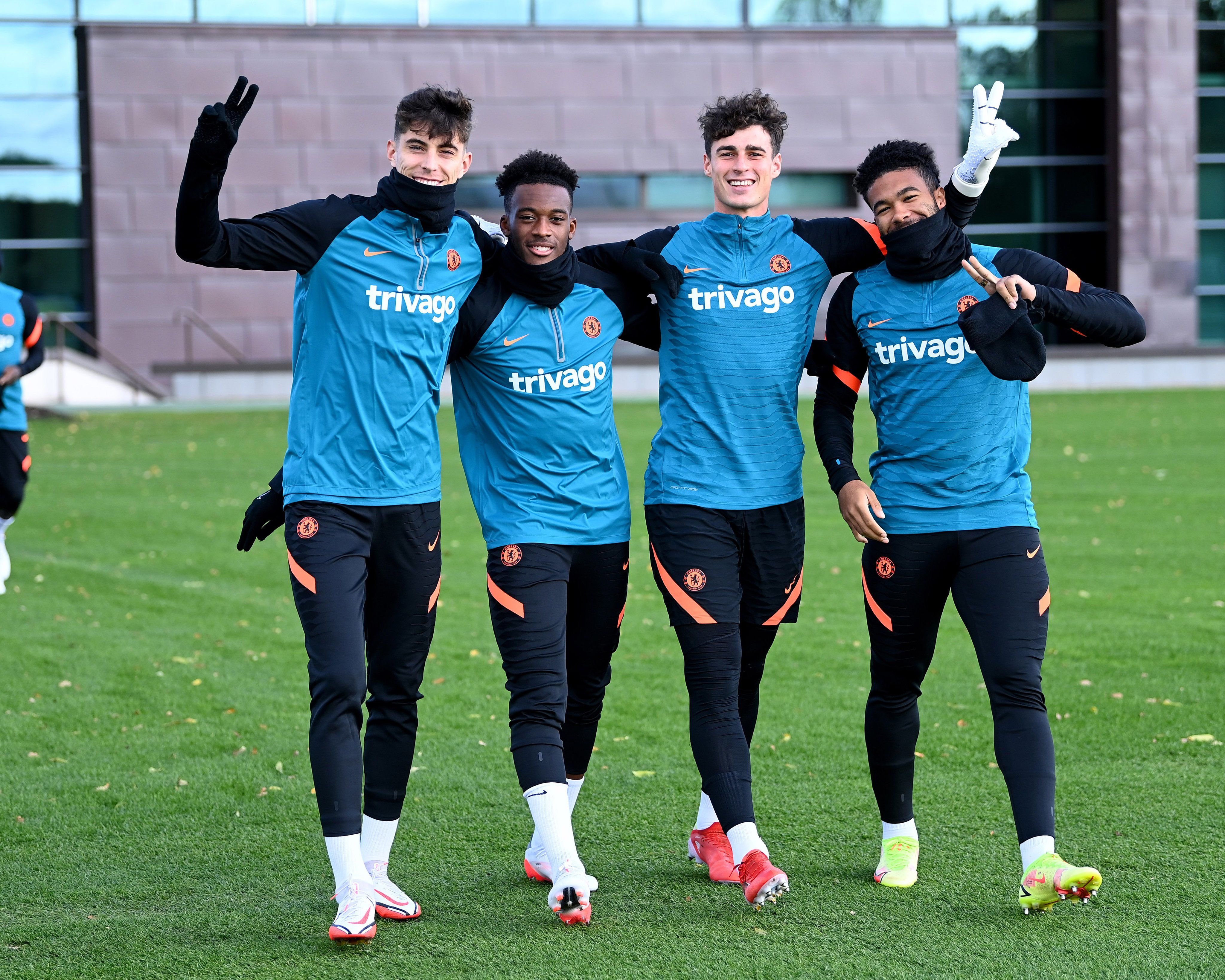 Malmo will face Chelsea at home. This time the teams will face each other in the 4th round of the Champions League Group stage. Can the Swedish club create some chances in the attack?

Malmo are the clear outsiders in Group H. The Swedish club played three games and weren’t able to score a goal. Their performances in defence are weak as well - 11 conceded goals. With no points Malmo are in last place in the table. Malmo got back to winning ways in Allsvenskan having won their last two games in this competition - AIK (1:0) and Sirius (3:2).

Chelsea are performing similarly amazing even without their main strikers - Timo Werner and Romelu Lukaku missed the Blues last games due to injuries. After three games Chelsea have 6 points. Thomas Tuchel’s side is in 2nd place in Group H table with three points behind Juventus. Last weekend Chelsea scored three unanswered goals against Newcastle United and increased their lead over Liverpool in the English Premier League.

Last H2H game between Chelsea and Malmo took place in England. At Stamford Bridge Thomas Tuchel’s team didn’t see any resistance from the rivals and scored four unanswered goals. That was Chelsea’s third win in a row against the Swedish club.

This will be another tough game for Malmo. The home team is going to struggle again in the Champions League. I don’t believe that Malmo will be able to break their goalless run against Tuchel’s side that are playing amazingly in defence - 1 conceded goal in the Champions League and only 3 goals in EPL season (10 games). Chelsea will dominate in Sweden, so I expect a yellow card before the break. Malmo are averaging almost 1 yellow card in the first half. I suggest betting on Chelsea’s handicap as well.