Pyunik vs F91 Dudelange Prediction: Expect Goals In 2 Half 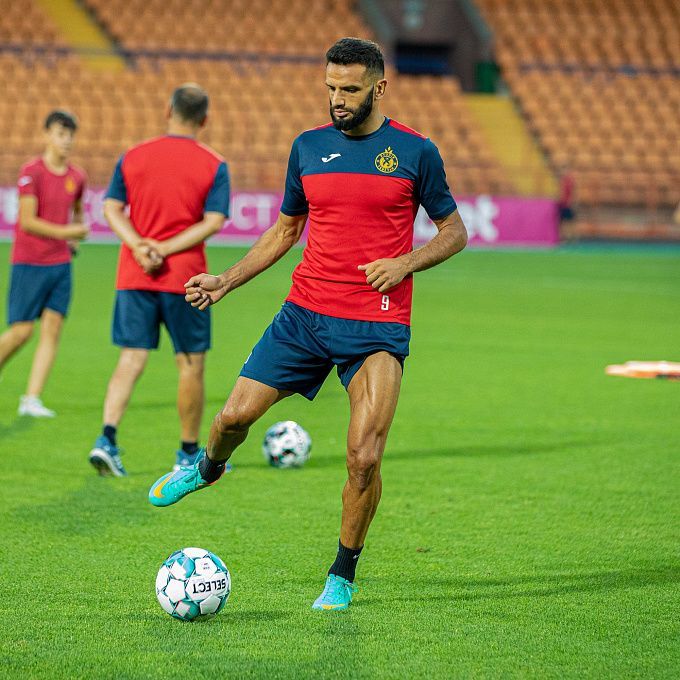 Pyunik will host F91 Dudelange in the second qualifying stage of the Champions League. Will the Armenian champion manage to extend their unbeaten streak?

The Armenian champion's opponent in the first qualifying stage of the Champions League was CFR Cluj. The teams were not able to produce any unexpected results in Yerevan. All the main events took place in Romania. Pyunik scored twice in this game, the main time ended with a score of 1-1, plus the teams exchanged goals in the extra. In the penalty shootout Pyunik's players were flawless.

In the first qualifying stage of the Champions League, Dudelange faced Tirana. The meeting in Luxembourg ended with a 1-0 win for the home side. The return leg was more productive. Diddeleng got the better of the opponents with a 2-1 win.

The teams will play their first-ever head-to-head encounter in the second qualifying round of the Champions League.

I expect this meeting in Armenia to be quite tense. Both teams are equally strong. The replay of Pyunik's first game against CFR is not ruled out. However, scoring goals is quite probable here, which are likely to happen after the break. I suggest we consider the following options to bet on: