Sutjeska vs Ludogorets Prediction: Guests to beat the opponent again 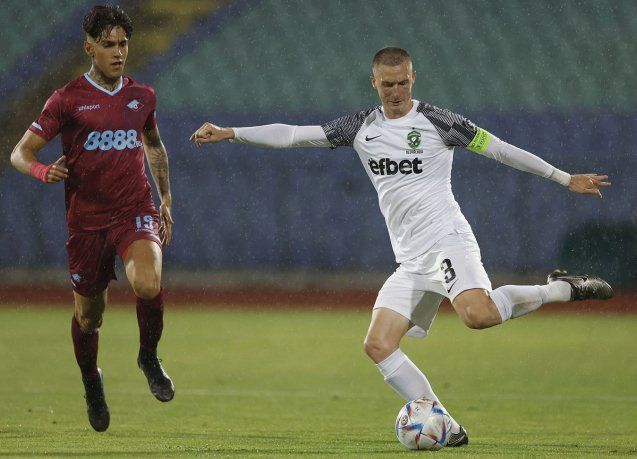 Sutjeska will host Ludogorets in the second leg of the first qualifying round in the Champions League. Will the Bulgarian club be able to upset their opponent again?

For Sutjeska, the away game against Ludogorets (0-2) was the first official match in the season 2022-23. Prior to that, the team suffered two defeats and one victory in friendly matches. The winning performance was recorded against Radnik. The Montenegrin team crushed the opponent with a score of 4-1.

After a successful performance against Sutjeska, Ludogorets traveled to Septemvri Sofia and played the first round match of the Bulgarian championship. The team delighted the fans with a positive game and sent three unanswered goals against the opponent. In the two official matches of the 2022-23 season Ludogorets scored a total of five goals and had two clean sheets.

Ludogorets won the first leg. The main events happened in the final part of the game. The Bulgarian team scored two goals, leaving the opponent no chance in the first ever face-off.

Sutjeska will face a second rather difficult match against Ludogorets. The Bulgarian club is higher in class, which was evident in the final part of the first head-to-head encounter. Now the Montenegrins will be even more active, opening up more areas in defense. I believe that Ludogorets will be able to take advantage of their opponent's misfires, which the Sutjeska players are unlikely to avoid. I suggest considering a quick goal, the guests' victory in the first half and their handicap.