Basel vs Slovan Prediction: Bet on Basel to win & Total Over 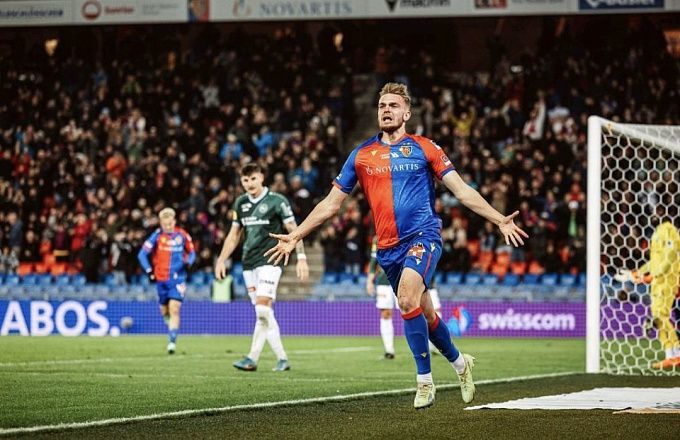 Basel will host Slovan in the third round of the Conference League group stage. Can we expect another productive game from the Swiss club?

Basel did not allow a misfire in two appearances in the group stage of the Conference League. First, the Swiss club defeated Pyunik 3-1 at home, and then beat Zalgiris 1-0 on the road. The previous weekend Basel successfully resumed their performance in the Swiss championship, a 3-2 victory over St. Gallen.

Slovan played noticeably worse in their first two games in the Conference League group stage. In Week 1, Bratislava's representatives failed to defeat Zalgiris at home. In Week 2, Slovan lost to Pyunik in Yerevan, 0-2. After those matches, Slovan got better, improving their result in three games in a row.

Basel's last three home games have been very productive, with an average of five goals per game and an average total of 1.5 or more before the break. Definitely, the game against Slovan is also expected to be a high-scoring affair. The visitors need points to qualify for the top spot in the group and to make the playoffs. According to the game on the European stage, the hosts look preferable, so it is worth betting on their winning performance. I suggest choosing the following lines: