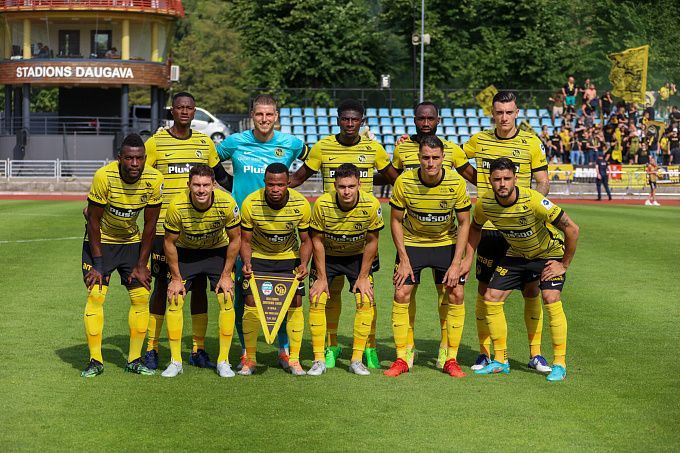 Young Boys will take on Liepaja in the return leg of the Conference League second qualifying round. The first match ended with Young Boys winning 1-0. Let’s see how the opponents are doing and what the best bet is. There are several options for you to consider!

Young Boys finished only third in the Swiss Super League last season with 60 points. Not the best result for a club at that level. But they were off to a flying start in the new campaign – two resounding victories in the national championship (4-0 over Zurich and 3-0 over Sion) and a 1-0 away win over Liepaja in the Conference League qualifying.

Liepaja is from the Latvian Higher League. In the current season, the team has played 20 matches, scoring only 40 points to sit fourth in the standings. Within the Conference League qualification, Liepaja got past the club Gjilani (0-1 first leg, 3-1 second) and then lost to Young Boys by one goal (0-1) which can be considered a success.

Young Boys are far above Liepaja in class, there's not even much to say. In the first match, the Swiss club won with a difference of only one goal, but they could score more. Besides, that meeting was held in Latvia. In Switzerland, with the support of their fans, Young Boys do not spare their opponents. So now we are expecting a blowout win.