England vs Scotland: God save the Queen! 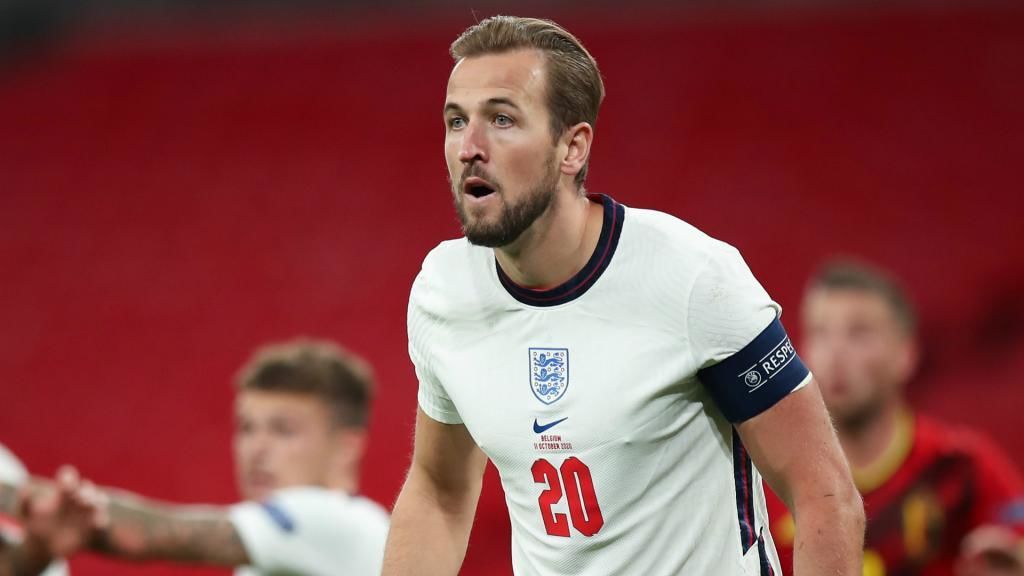 A match between England and Scotland will close out Friday’s Euro games. England beat the Scots 2-0 at their home Euro 25 years ago. How will the encounter end this time? In a similar fashion.

England had a hard-fought 1-0 win over Croatia in the first round. This victory, as well as previous ones in friendly matches against Austria and Romania with the same score, leaves many questions because of the dull and cautious style of play, despite a great selection of players, some of whom are coached by the best managers in the world (Klopp and Guardiola). But that shouldn’t stop the English from taking first place in the group.

Scotland lost their opening game at Hampden Park to the Czech Republic 0-2. That’s where the most beautiful goal of the tournament was scored from 40 meters, thanks to Patrik Schik for such a beauty! Though the Scots shot on the woodwork of the Czech goal. Moreover, Scotland have a bunch of good players like Robertson, McTominay, McGinn, Cooper, Gilmour and Che Adams. But David Marshall’s performance does not encourage us to be optimistic.

We also expect a goal from the team captain Harry Kane, who should lead the team. Marathonbet gives odds of 1.90 for his goal. In conclusion, we believe that the English will win not only the match but also the first half. Parimatch gives odds of 1.84 for HT/FT in favor of the home team.