Austria vs North Macedonia: The Austrians will win and the Balkans will score 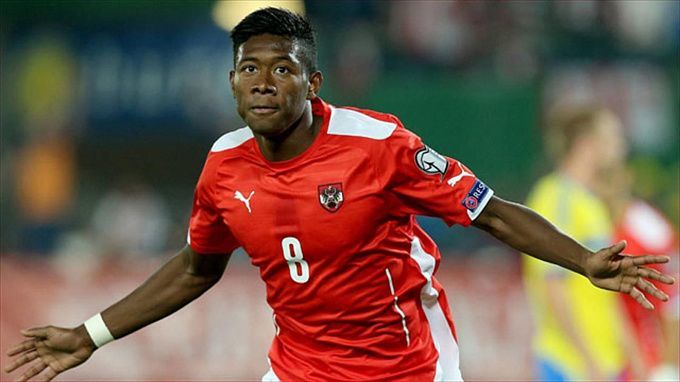 The Austrian national team will start Euro 2020 with a match against the national team of Northern Macedonia. The future rivals played each other in the qualifying tournament for Euro 2020, both matches were won by the Austrians, who are quoted as favorites for the upcoming game.

The Austrian national team confidently passed the qualifying tournament for Euro 2020, famously played in the League of Nations 2020/21, breaking into the elite of European football, but questions to the Austrians appeared in the opening matches of World Cup 2022 qualification. The team started the qualifying with a draw against Scotland, continued with a 3-1 victory over the Faroes. And in the third round, the Austrians were defeated on their field by the Danes 4-0. In June 2021, the Austrian national team played two friendly matches, the future formal hosts of the field lost minimally to the British 0-1 and tied with Slovakia 0-0. In general, we can say that Austria's once high-scoring and productive national team has been unable to score for three games or 270 minutes.

We would not have seen the Northern Macedonian team on the fields of Euro 2020 had it not been for the new format of the continental selection and the League of Nations. The Balkans won the qualifying rounds and made it to the major forum for the first time in their history. That success boosted the national team and in qualifying for the 2022 World Cup the national team of Northern Macedonia may well compete for a direct ticket, despite the quite decent group. After the defeat against the Romanians in qualification, the national team of Northern Macedonia defeated the team of Liechtenstein at home 5-0 and defeated the Germans 2-1 on the road. Just before the start of the Euros, the Balkans tied with the Slovenians and defeated Kazakhstan 4-0.

The Austrian national team has not been able to score in three consecutive matches. However, we believe that in the first round of the European championship they will break the unpleasant streak. It is clear that the status of the upcoming match is higher than the previous ones, and caution may prevail, but we hope for the continuation of the upward trend in this encounter. Let's not forget that the Austrians have matches against Ukraine and the Netherlands ahead. The Austrians have no right to lose points against the Group C teams, otherwise, the future formal hosts risk missing the playoffs. In this match, we offer the following bets: Both Teams to Score - Yes for 2.25, W1 for 1.73, TU (1.5) for 2.875