Hungary vs France: Another victory for the main favourites at the Euro 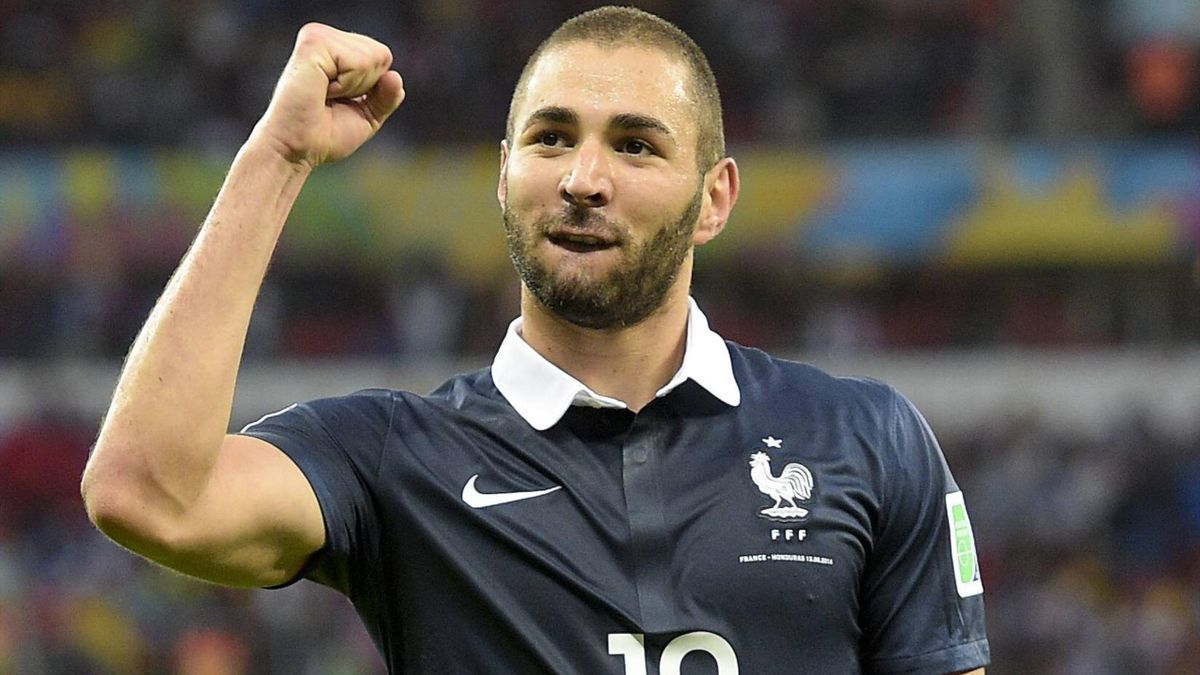 In their opening game against Germany, France proved their prestige with a narrow victory. Didier Deschamps’ side will now face Hungary. Will the reigning world champions score 3 points again? We have a few bets on this game at once.

The Hungarians kicked off the Euro with a match against Portugal. Marco Rossi’s team decided not to play football at all, gave the ball to their opponents and simply fought off the attacks of Cristiano Ronaldo and company. The plan worked until the 84th minute, but eventually, the Portuguese won 3-0. One goal was scored by Raphael Guerreiro and two by Ronaldo.

The Hungarian team have too many interesting performers in attack to play like this. It is worth noting that when Rossi’s charges, forgetting about their fear, went on the attack, they did a great job. The Hungarians even managed to score, but the goal was cancelled due to offside. What approach will the team take to the match against the French? Will they try to play football this time or not?

Will anyone stop France?

France are considered one of the main favourites for the current Euro for good reason. Against Germany, the French, although they won only 1-0, left no doubt about their superiority. As early as the middle of the first half Didier Deschamps’ charges took the lead when Mats Hummels headed the ball into his own net. Then the world champions confidently controlled the game, allowing little at home and scoring another 2 goals, which were cancelled due to offside. Despite the minimal score, France managed to cope without any major problems.

One of the highlights of the European Championship is the return of Karim Benzema to the French national team. For one of the best forwards of a generation, this is the first national tournament since the 2014 World Cup. Let’s see how he performs. So far, Benzema has only had a goal ruled out for offside.

It is doubtful that Hungary will be able to oppose the French team in any way. The reigning world champions look very powerful, they have top-level players in all lines, and they are quoted as the Euro 2020 favourites for a reason. The prediction is another convincing win for France.