Portugal vs Germany: Match of a lifetime for the Mannschaft 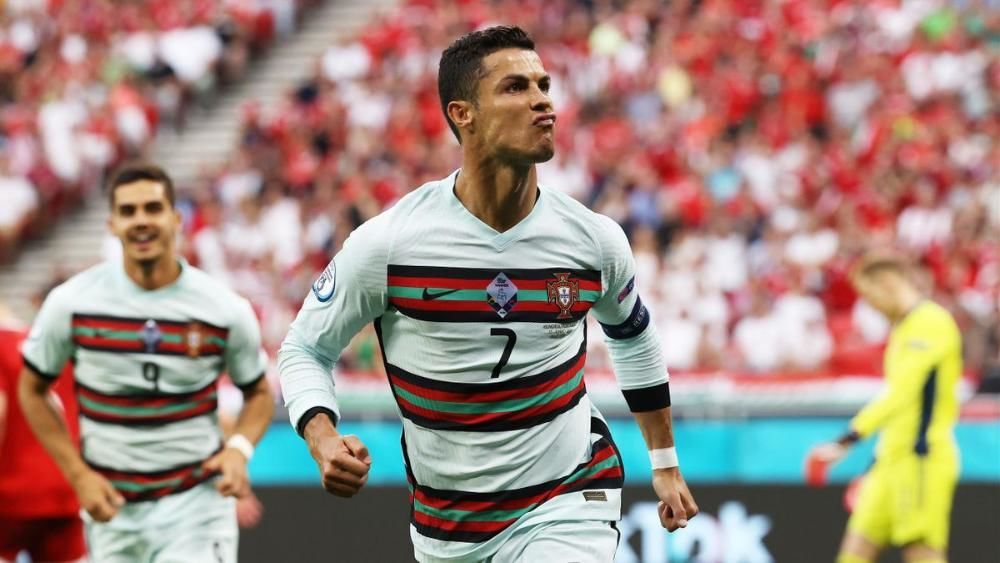 This time Germany will take on reigning European champions Portugal at home. Last time, the Germans lost at home to the reigning world champions France (0-1). Will it be the end of the tournament for Joachim Löw’s side or will they have the match of their lives and go on to conquer the Euro?

The Portuguese team nearly repeated the fate of the last Euro in the match against Hungary. There were zeros on the scoreboard until 84 minutes until Raphael Guerreiro opened the scoring, and then Cristiano Ronaldo reminded everyone of his greatness by netting two goals. A comfortable win gives the Portuguese a good chance of making the playoffs. But to be sure, it is necessary not to lose to the Germans.

Germany lost to France 0-1 in the first round, though they could have lost more if not for the vigilant VAR. At the same time, Joachim Löw’s men managed to press the French down in the second half. If the Germans manage to repeat that assault, then the chances of success will be there.

We believe that the Portuguese will try to repeat the game performed by the French. With such players up in front (Ronaldo, Fernandes, Jota, Silva), the Portuguese have good chances to repeat the French success as the German defence is quite vulnerable for a long time. That’s why we suggest betting on the Portuguese victory with a zero handicap, for which 1XBET gives odds of 2.40.

Also, we believe there will be few goals scored, just like in the match between France and Germany. Therefore, we suggest betting on Total Under 2.5 goals, for which Melbet gives odds of 1.78.

In conclusion, we assume that Cristiano Ronaldo will punish the Germans for open areas and potential negligence in attack, and will continue to break the scoring record in the national team. Marathonbet gives odds of 2.70 for his goal.