Switzerland vs Turkey: The Turks' last match at the Euros 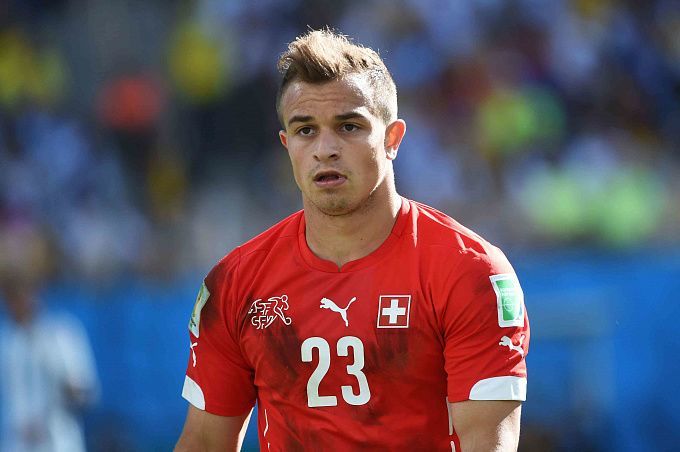 Switzerland and Turkey will play in the Euro 2020. Who will be stronger and score the crucial three points? Let's break down the form of the teams and advise on what is the best bet. We'll suggest several options for betting at once!

The Swiss team started Euro 2020 with a rather unexpected 1-1 against Wales, although before the match this team was the favorite to win. In the match itself, although it was sharper, they attacked more, but could not pull out a victory. Then there was a shameful trip to Rome to play Italy, from where the Swiss left with a defeat (0-3). Of course, let's note that the Italians are in great shape, so scoring even one point in a game against them would be sensational.

After two rounds, Vladimir Petkovic's team has very few points - just one. Clearly, there's no playoff hope for them. Today is the last chance to cling to the second place - you have to beat the Turks and hope that the Welsh won't be able to oppose Italy. Even in the case of a tie, from third place there is very little chance of qualifying to the 1/8 finals with two points and a negative goal difference.

The Turkish team, which before the start of the European Championship had a little hope for winning, but when the championship began it showed nothing to give at all. It turned out to be a frank passenger of the tournament, which showed very bad football. 0-3 against Italy and 0-2 against Wales... And if the defeat against Italy can be justified. By the way, Şenol Güneş, the team's head coach, after the defeat against Wales, seems to have reconciled with the team and wrote everything off on the youthfulness of the team.

Frankly, there is almost no chance for the Turkish team to advance to the next stage of the tournament. The Turks are last in the table with zero points and a shameful goal difference of 0-5. Even a sensational victory in today's match does not guarantee Turkey anything at all.

Bets and predictions from professionals

Honestly, Turkey will not be able to show something today. Their terrible game showed us how bad is this team in the two initial matches - they could not even score! About the defense is better to say nothing - if you have not seen their game-play, just look at the second goal of Wales in the gate of this unfortunate team. And in general, how it acted during the match... The Swiss were not very lucky in the game against with the Welsh, although they definitely deserved the second goal. Today they will have just tremendous motivation, so we propose to bet on them.

The main bet will be a clean win for Switzerland - here we do not need to invent anything, the odds for this event are offered great. A good option would be to play the two goals of the Swiss - the conditional 1-0 will not suit the team, so it will have to reveal all its attacking potential. And Turkey's defense is ludicrous. In conclusion, we recommend you to take a closer look at Switzerland's dry victory. Everything is clear here - Vladimir Petkovic's charges are strictly forbidden to concede today and even Yann Sommer's absence will be a problem for the Turks with zero goals in two games. Main prediction: victory for Switzerland.