Galatasaray vs Lokomotiv Moscow: Another loss in Europe for the Moscow team 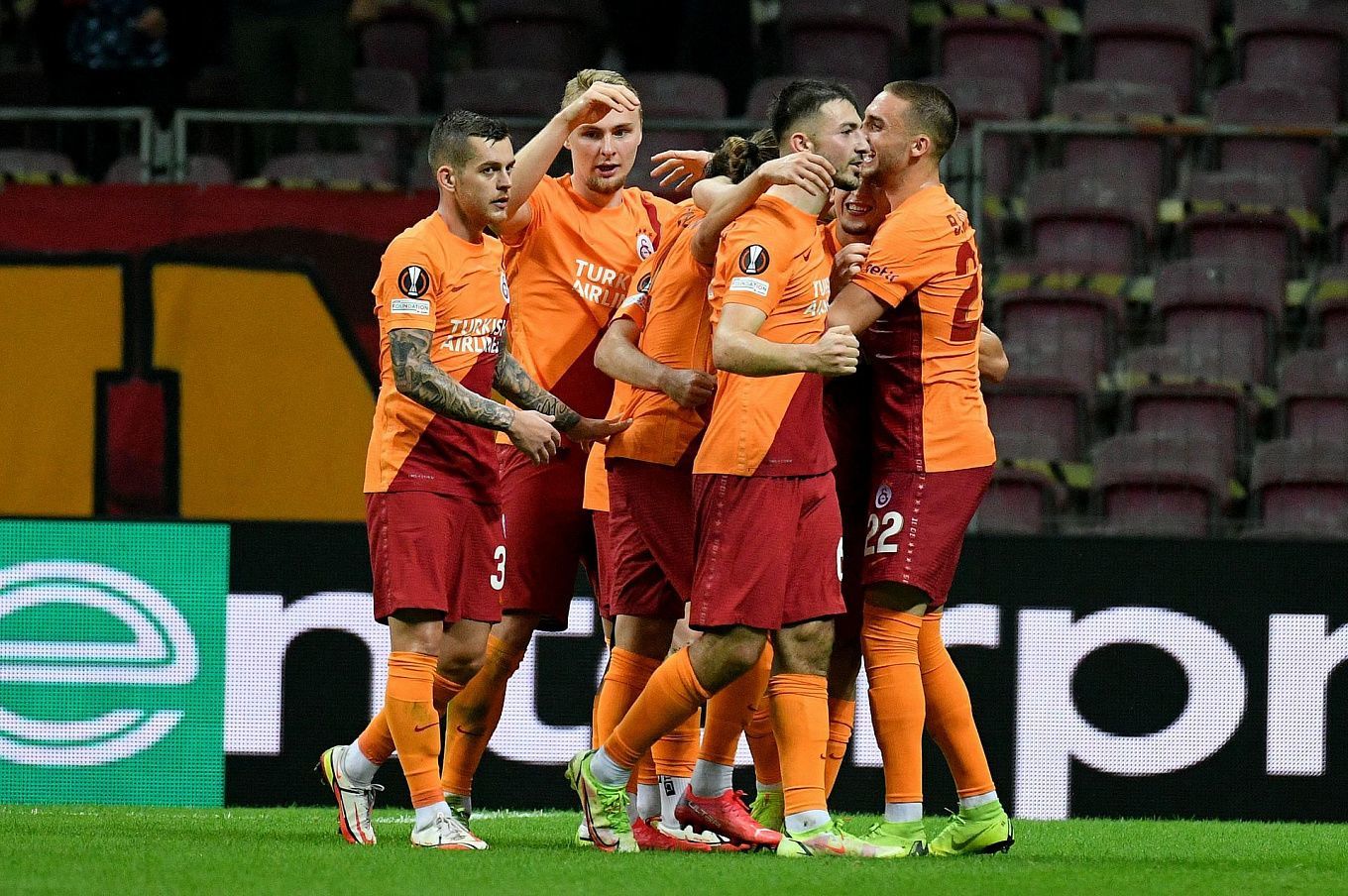 Galatasaray beat Lokomotiv in Moscow in the last round of the Europa League 1-0. Will Lokomotiv be able to take revenge by putting up a decent fight in the playoffs? Our prediction: the Turks will be closer to success again!

Galatasaray, the reigning vice-champion of Turkey who scored 84 points last season along with Besiktas, but lost to the opponent in extra points. Things are even worse for them in the domestic championship, as they sit only 6th in the standings, seven points behind the leader. In the international arena, however, the Yellow-Reds are excellent: they defeated Lazio 1-0 at home and then shared the points with Marseille 0-0 away and won 1-0 against Lokomotiv Moscow. All this lets the Turks take the lead in Group E standings.

Lokomotiv has returned to the Russian soccer elite for the past few years, but now is doing everything to bounce back to the mid-tier team status in the Russian Premier League. To do this, the front office first rejected Yuri Semin, and then Marko Nikolic, who replaced the legendary coach, was sent down. Now the team is coached by Markus Gisdol, but he produces mixed results. Everything started for the German with a 2-2 draw with Rubin, but then he succeeded in beating Sochi and Nizhny Novgorod 2-1 to move up to second place in the standings. Meanwhile, Lokomotiv took only one point in three games in the Europa League, sitting in fourth place of Group E.

The teams have played a total of 5 face-offs. The Yellow-Reds have scored three wins, while the Red-Green team has been stronger in two games. The goal difference is also in favor of the Turkish side, 7-4. The rivals have already met once in the current Europa League when Galatasaray players won 1-0.

Galatasaray is first and Lokomotiv is last in the Group E standings, which in itself makes it clear who is the favorite. Unfortunately, Lokomotiv is uncompetitive in the international arena, with only one point in three games, and that one was achieved through Faustino Anjorin’s incredible strike at the end of the game against Marseille. The Turkish club shows more systematic and productive soccer, proving it in Moscow, while Markus Gisdol’s team’s chances of success in Istanbul will be even lower. We can bet on Galatasaray's victory at odds of about 1.73.

It would seem that the Europa League is only the second most important European club tournament, so one can allow playing offense under no pressure. This is definitely true, but not in Group E. Here, a total of six matches have already been played, with the teams having only managed 6 goals together (1.00 average per game). Yes, five of those games involved Lokomotiv, but even they have never played a Total Over against their opponents. The first head-to-head game against Galatasaray ended in a 1-0 win for the Turks. On this basis, the optimal betting option seems to be Total Under 2.5 goals at odds close to 2.00.

Galatasaray is having a fantastic Europa League group stage. In three rounds, the Turks have already scored 7 points, which put them 1st in Group E, but they have scored exactly two goals so far, one of them scored against Lokomotiv by Kerem Akturkoglu, and the second was an own goal by Lazio goalkeeper. It turns out that the 23-year-old forward is the only man in the Yellow-Red squad who has had productive actions in the current tournament. That's not surprising, since the forward is technically very good and he's in great shape right now. In such a situation, it is worth looking at a bet on Kerem Akturkoglu's goal at odds of about 2.60.