Legia Warsaw vs Leicester City: Will the Foxes break their unsuccessful streak? 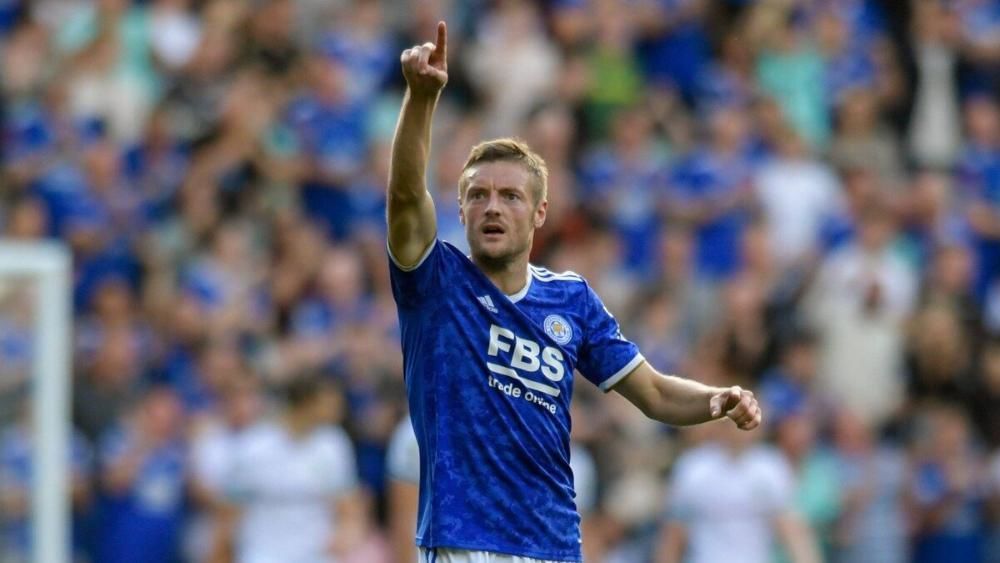 Leicester failed to win in the first round in the most upsetting way, losing their main defender, and Legia beat Spartak Moscow away in the typical Red-and-Whites style. upset Spartak Moscow on its own field in the typical "red and white" style. How will the encounter between the Polish and English teams go?

Legia had a sensational win over Spartak Moscow in the first round (1-0). The winning goal was scored in the 91st minute by Lirim Kastrati. However, the club is not fairing that well in the Polish football league, sitting 15th - just one step away from the relegation zone. However, Legia has played two games less, so it’s probably a good enough excuse. But still, nine points in seven rounds is a poor result. Last weekend, the Warsaw club lost at home to Raków (2-3). It's a typical loss for a team from the capital, there are four similar defeats already. Legia's priority is obvious.

Leicester also has trouble combining the EPL with the Europa League. The Foxes are 13th in the Premier League standings, with a three-game winless streak, including losses to Manchester City and Brighton and a 2-2 draw with Burnley last weekend. In the Europa League, Leicester missed out on a 2-0 home win over Napoli. However, the encounter ended in a 2-2 draw. There’s a crisis looming over Leicester City, too.

Leicester is very likely to concede this time too, as the recent results are not encouraging. However, they still have to win, even with the starting lineup incomplete. Well, the first round was a real mess for the Foxes. That is why you should consider the “Both Teams To Score” option for 1.84 from Betway as well as the English team’s victory with a handicap minus one for 2.17 from 1xbet.