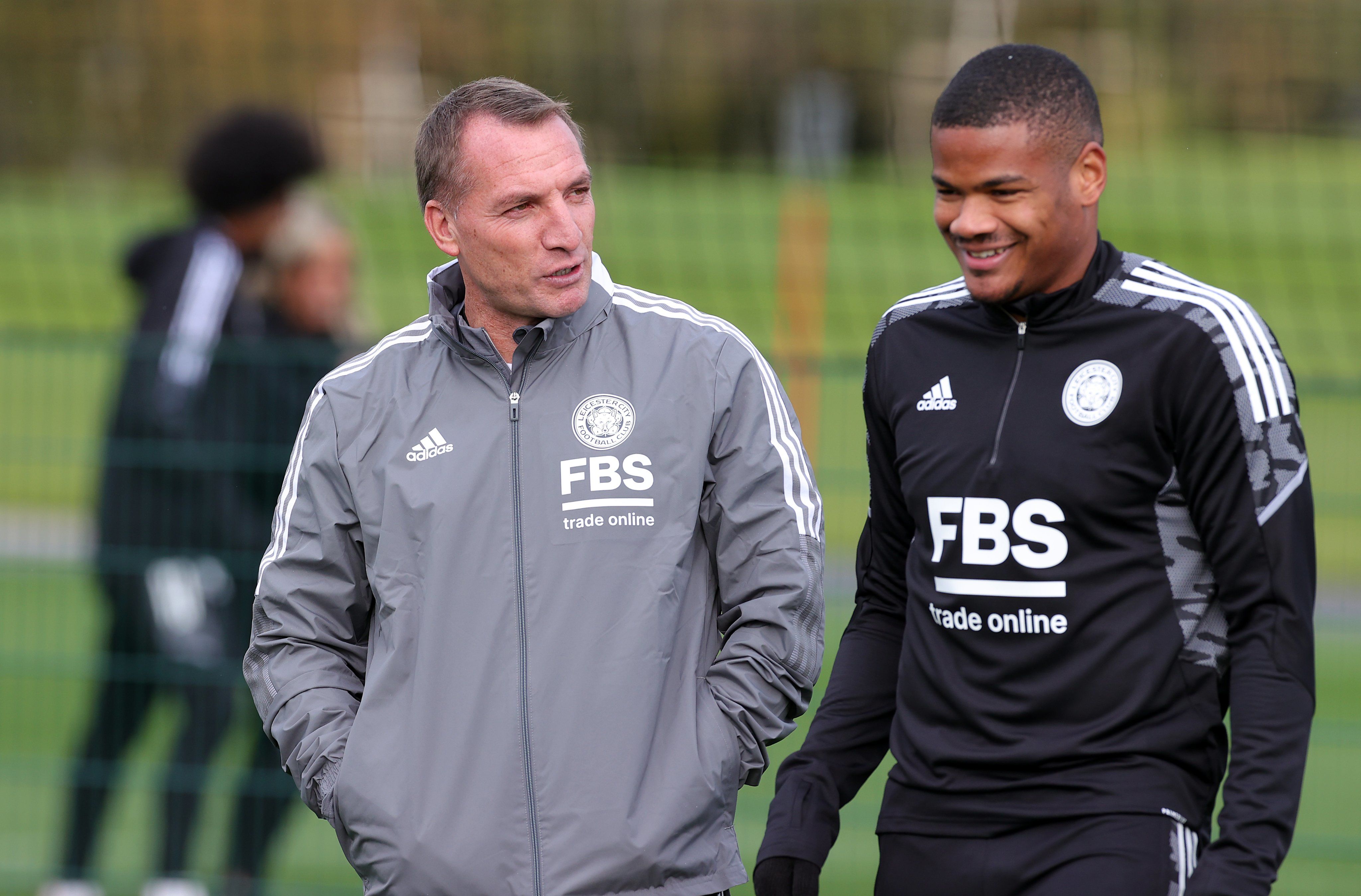 Leicester will face Spartak Moscow at King Power stadium. Two weeks ago the Foxes were able to beat their rivals in Russia - 4:3. Will we see another high-scoring football in England?

Before the game against Spartak Leicester City were able to grab only one point in two matches. The Foxes lost to Legia (0:1) and played a draw with Napoli (2:2). After three games Leicester City have four points. The Foxes are in 3rd place in Group C table (two points behind leading Legia). Last weekend Brendan Rodgers’s players showed bad football at home against Arsenal - loss 0:2.

Spartak started their campaign in Europa League with a home match against Legia. Moscow’s team conceded a goal in stoppage time and lost to their rival - 0:1. In the second round Red and Whites shocked Napoli, breaking the opposition’s winning streak - 2:1. With three points Spartak are in last place in Group C. Spartak’s last two games in the Russian Premier League were really tough. Firstly Rui Vitoria’s side was crushed against Zenit - 1:7. Then Spartak lost a winning result at home against Rostov - 1:1.

The first ever H2H meeting between Spartak and Leicester took place two weeks ago in Moscow. That match was one of the most exciting in the 3rd round of the Europa League Group Stage. Brendan Rodgers’ team was able to beat their rivals in a high-scoring game - 4:3 (Daka scored Leicester’s all four goals).

Patson Daka showed an amazing level in Moscow and scored Leicester’s all goals. We should expect Daka to play in the starting lineup. Leicester are the favorites to win the upcoming match, but I wouldn’t write Spartak off. Moscow's team only win in this Europa League campaign was registered away against Napoli. Red and Whites can cause some problems to Leicester’s defenders who aren’t in their best form now. I expect another H2H match with a big number of goals scored. For this game I suggest betting on the following markets.