Union Berlin vs Malmo Prediction: Swedish club to put up a fight against Bundesliga leader 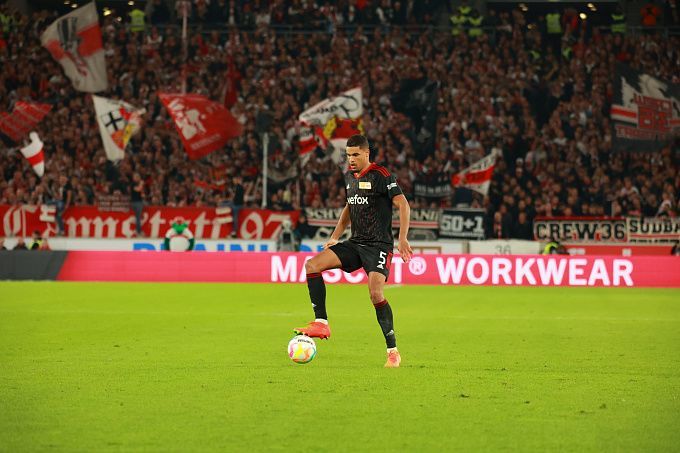 Union will host Malmo in the fourth round of the Europa League group stage. Will the Swedish side break their goal drought and earn their first tournament points?

Last week, Union Berlin picked up their first win of the current Europa League group stage. The Bundesliga side claimed a 1-0 win away against Malmo. With three points, Union is in third place in Group D. The club also returned to winning ways in the German championship in the previous weekend, beating Stuttgart 1-0. Union leads the Bundesliga table, two points ahead of nearest pursuer Freiburg.

Malmo failed in the first three games of the Europa League group stage and did not score a single point. Obviously, the club is currently last in Group D. Malmo is not pleasing in the Swedish championship either. The club played a draw in the previous two matches, not scoring once.

On Matchday 3 of the Europa League group stage, the first-ever head-to-head encounter between Malmo and Union FC took place. The German club players proved themselves well in Sweden and achieved a 1-0 win.

Malmo have failed in the first round of Group D. It is unlikely that the team will be able to reach the playoffs of the tournament, but to cling for the right to participate in the playoffs of the Conference League is a feasible task. Union is the Swedish club's biggest rival at the moment. We think the game will be more productive than last week's contest, and that Malmo will break their goal drought. You can consider the following lines for the upcoming match: