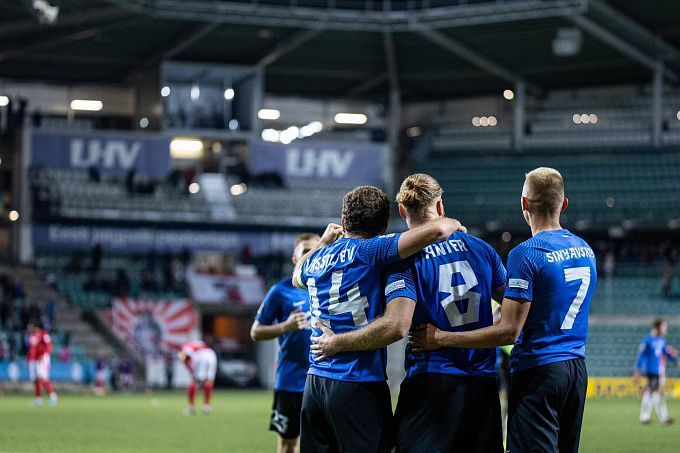 The San Marino national team will take on Estonia in the final round of the Nations League group stage. Will the underdog be able to surprise their opponent?

In the current group stage of the Nations League, the Estonian national team scored two unanswered goals against San Marino. The teams have played four head-to-head encounters in all competitions, with three wins for the Estonians and one draw.

Once again, the San Marino national team is considered an underdog. Despite the players' best efforts, they lack the quality and chances to make a difference. For this reason, this modestly strong squad has yet to break their winless streak. I believe that the Estonians will outplay their opponent again without conceding. The following bets can be placed for the upcoming game: