US Monastir vs Etoile du Sahel Prediction: Home seems to be stronger here 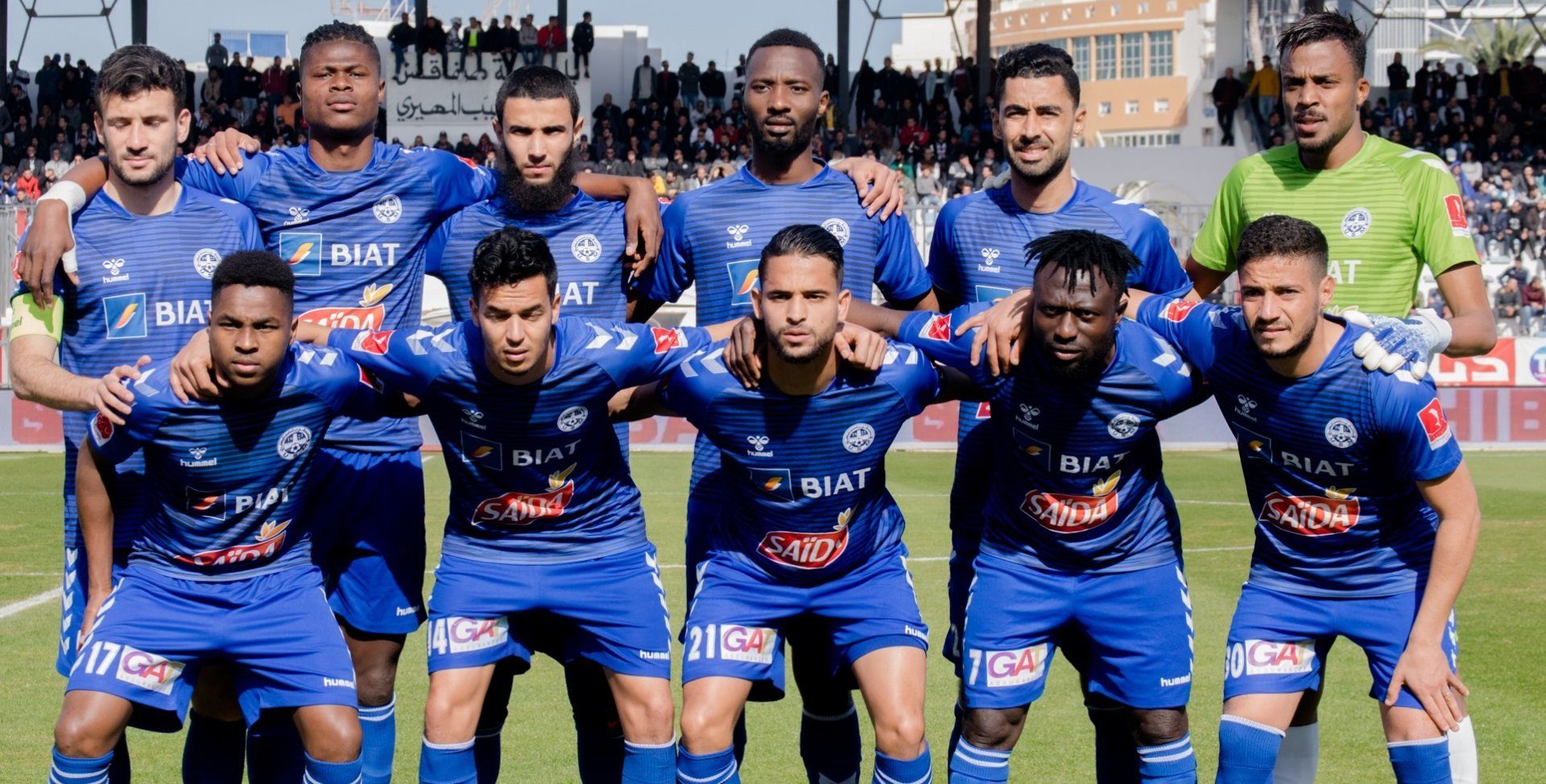 US Monastir will host Etoile du Sahel at the Stade Mustapha Ben Jannet Stadium on Saturday. The home team will strive to capitalize on their fine home form to see off a strong Etoile du Sahel side. Can the visitors finally get a win having played the home team four times without a victory?

The home team have only lost twice in this round, against Esperance ST and Africain Tunis, they are one of the best teams in the league this season. They made a great statement in their quest to win the league when they came back from a goal down to defeat the defending champion on matchday 7. It was an exciting match as both teams expressed themselves greatly in front of goal. US Monastir scored three times in response to the visitors' two goals as the match ended in a (3-2) victory for the home team.

US Monastir employed the services of the most respected coach in Tunisia, Faouzi Benzarti in the 2021 season to challenge Esperance ST to the title and that has played very well for them this season, they are two points behind Esperance ST and have scored (10) as many goals as the league leaders. US Monastir are unbeaten at home with three wins and a draw in the last four home games.

Etoile du Sahel have now lost three games in this division, they have been below par in this round, although they still have plenty of matches to play this season. They were defeated by CS sfaxien on matchday 7. A late goal from the home team ensured the visitor left with nothing as the match finished (1-0).

Etoile du Sahel have lost three matches this season, however, they have recorded three wins and a draw.

They have won twice and lost twice in the last four away games.

In the last ten games between both teams, US Monastir have won four times while Etoile du Sahel have won three times with three matches ending in a draw.

US Monastir hasn't lost against Etoile du Sahel in four games including a (2-4) away victory for US Monastir on matchday 3.

The home team head into this match haven't defeated the best team in the league (3-2), we expect them to at least get a point here; bet on home win/draw and under 2.5 goals for 2.00.

We expect a tight game here, however, the home team might actually get all the points here for 2.60. 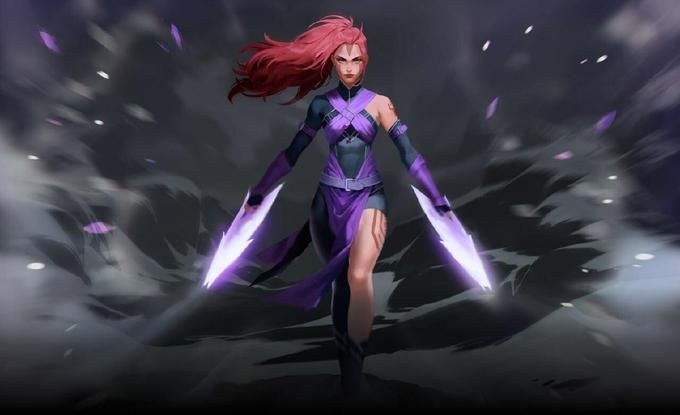