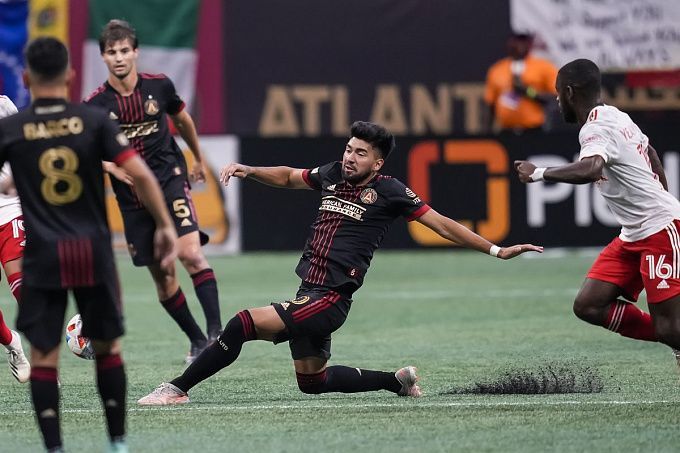 Atlanta and Columbus Crew will battle on Saturday night in the USA Major League Soccer. Let's take a look at the teams' forms and advise you on what to bet on. We'll suggest a few options for you to bet on!

Atlanta still can't get their game together. At the moment the team's victory less streak has reached nine games, and today they can add another loss to the record. In 14 matches, Atlanta have won only twice, tied eight times, and lost four times. The club has only 14 points, putting it in only the tenth position in the table of the East Conference.

Last season's champion, Columbus Crew, is not playing like it did this season, but rather like a middle-class team. Lately, the club has not been doing well at all - they have won only once in six meetings. In the Eastern Conference standings, Columbus Crew sits in sixth place with 21 points. The team is nine points behind the leading New England Revolution.

Both teams have been extremely unimpressive of late, but Atlanta's situation is still much worse. Nine games without a win for a club with a great lineup is a shame. We're leaning toward a win for the visitors in this match. Prediction: Columbus Crew to win with a handicap (0).