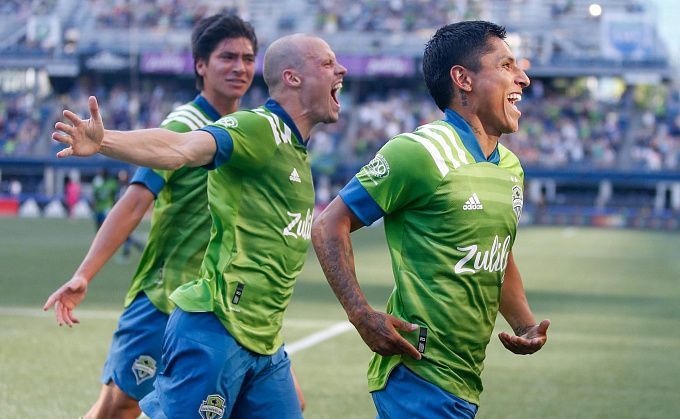 Austin and Seattle Sounders will battle on Friday night in the USA Major League Soccer. Let's take a look at the teams' forms and advise you on what to bet on. We'll suggest a few options for you to bet on!

Austin, which is a new team in the MLS series, are not particularly impressive. The team has scored only 13 points in 13 games played. This result is typical of an outsider team. Austin are in tenth place in the West Conference standings, five points away from the playoffs. After a big win over Portland Timbers (4-1), Austin lost to Los Angeles (0-2) and then lost again in a friendly match against the Mexican Tigers (1-3).

Seattle Sounders still lead the Western Conference table with 29 points, two ahead of second-place Sporting Kansas City. In 14 games, the team has achieved eight wins and five draws. The team was on a victory streak until the last game, where they lost against Minnesota with a score of 0-1, conceding the only goal in the end of the match.

Austin is an average team that is unlikely to make it to the playoffs. The Seattle Sounders, on the other hand, had a misfire in the last game, and have very serious personnel problems. However, we think that even in spite of these problems this team will be able to at least tie or even win tonight. Otherwise, they can say goodbye to the championship leadership. Prediction: The Seattle Sounders will win.