Chicago Fire vs Cincinnati: The battle between the two outsiders will be not interesting 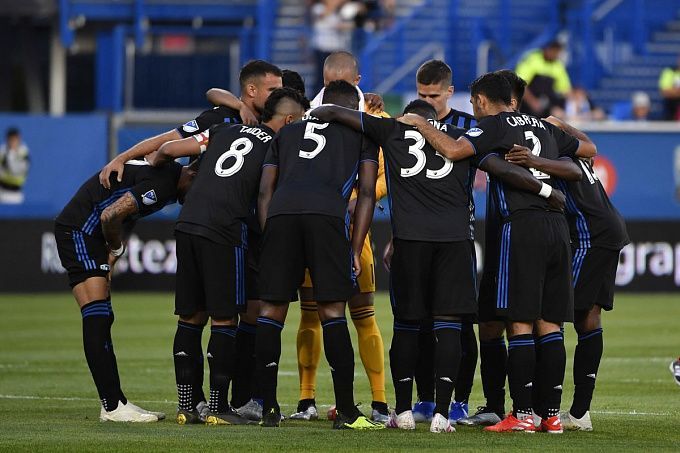 The Chicago Fire and Cincinnati will meet on Wednesday night at Soldier Field. Here's a breakdown of the teams' current forms and advice on what to bet on.

Last season Chicago Fire almost made the playoffs, but this season the team is not doing well at all. In eight games they have only one win and a tie, and six losses... The goal difference is also terrible, 4-13. With four points in the Eastern table, Chicago Fire is penultimate, ahead only of Cincinnati on goal differential.

Cincinnati is no stranger to being in the last place. Right now, the team is in 14th place in the Eastern Conference standings, with four points. One win, a tie, and five losses in seven games. A 6-17 goal differential - all in all, it's pretty bad. If it wins tonight, however, it will be penultimate. Given the class of Cincinnati, that could already be called a success.

What to expect from clubs that have scored a measly ten goals in all their matches. They have nothing going for them in the attack, respectively, we expect a dull, not rich in chances and goals. We are offered great odds on a total of less than (3), and we will take advantage of it. Even if there will be three goals in the match, the bet will be calculated as a return. Prediction: Total less (3).