Chicago Fire vs Toronto Prediction: Bet on Total Over 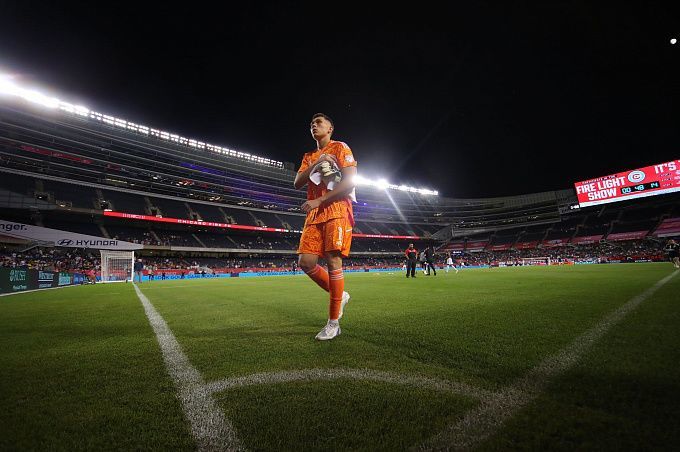 Chicago Fire will take on Toronto at home in the MLS regular season. Should we expect another productive game from both teams?

After a 1-0 home win over Philadelphia Union, the Chicago Fire had a disappointing next two MLS games. First, the club suffered an away loss to San Jose (1-2) and then lost at home to the Columbus Crew (2-3). With 17 points, Chicago Fire sits last in the Eastern Conference table.

Toronto is also not pleasing with a good game. After beating Atlanta (2-1), the club only managed to get one point in the next three MLS games, a 2-2 draw with San Jose. Prior to that, Toronto suffered home losses to Columbus Crew (1-2) and the Seattle Sounders (0-2). Toronto is 12th in the Eastern Conference with 19 points.

The clubs' last face-off in the MLS was very productive. In a tense encounter, Toronto defeated Chicago Fire 3-2 at home. In total, the teams have played each other 37 times. Toronto is 14-12 ahead in wins.

Chicago Fire and Toronto's head-to-head matchups turn out to be very productive. I believe we will see at least three goals scored in their 13th consecutive face-off, as both squads approach the game after poor performance in the previous MLS rounds. Chicago Fire will also be motivated to break the unlucky streak in head-to-head against Toronto. For the upcoming match, I suggest considering the following lines: