Montreal vs Inter Miami: David Beckham's team will not surprise us again 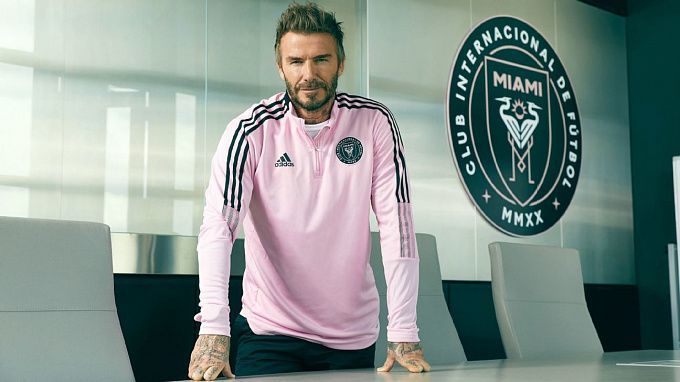 On Sunday night Montreal and Inter Miami will meet in the next MLS match. Let's find out how the teams are doing and what to bet on.

Montreal is an unremarkable mid-major in the MLS East. While hockey's Montreal is struggling in the Stanley Cup finals, the football team is also struggling to make the playoffs. Right now, this team is ninth in the table with 13 points and could be right there tonight if they win. It should be noted that in the last two games, Montreal shared the points - 0-0 with DC United and 1-1 with Nashville.

Inter Miami's football is simply awful. This ambitious team is only in 12th place in the MLS Eastern Conference table, with eight points. Inter Miami has lost four times in its last four games, and last year it lost to Orlando City 1-2, missing the second goal in the end of the game.