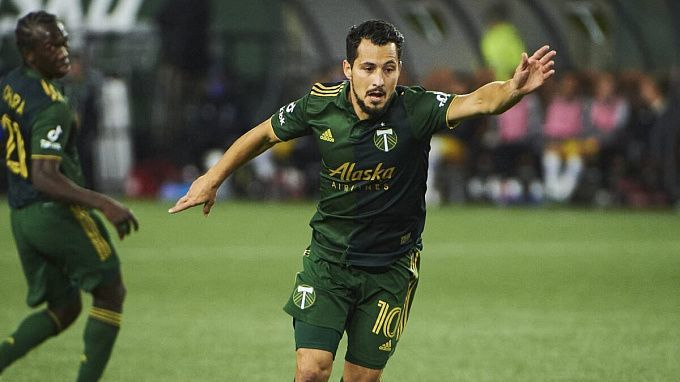 Teams from the middle of the Western Conference standings, Nashville and Portland will face off in another MLS regular-season matchup. Who will be stronger? Let's pick a few bets at once.

It is only the third season Nashville has played in the MLS. The first one turned out to be a trial, and the second one was very successful. The team reached the semifinals in the playoffs and finished third in the regular season. But it was in the Eastern Conference, and this season Nashville plays in the West. The team from Tennessee came to the meeting with Portland sitting fifth in the conference. Nashville is 7-5-5 in 17 games. The goal difference is 22-19.

The team led by Gary Smith beat DC United 3-1 on the road in the previous round, scoring three unanswered goals in the 50th minute of play. Nashville went on to lose in the U.S. Open Cup to Orlando in a penalty shootout, 1-2 (1-1).

The Timbers are one of the most successful teams in MLS history. In particular, the 2015 champion reached the final last season to lose to Man City of America – New York City – in a penalty shootout. Portland is off to a rough start in the new league and is currently not even in the playoff picture in the Western Conference, sitting in 8th place with a 5-7-6 record and a 27-27 goal difference.

The previous two games, however, couldn't be more encouraging for fans of Giovanni Savarese's team. The Timbers have had two straight wins, scoring five goals. First, Portland beat Colorado 3-0, and then managed 2-1 against Houston Dynamo.

The rivals played their only game within the MLS in the 2020 season. Portland beat Nashville at home with a score of 1-0.

Portland has gained momentum, winning two matches in a row, and in total has not lost for three consecutive rounds. It's too early for the Timbers to stop – the team is still out of the playoff zone. The motivation and shape might become a significant factor in their victory in the upcoming game. Moreover, Nashville, on the contrary, has slowed down, winning only once in the last 4 games, and that against the outsider from DC United.