New York City vs Nashville: An important win for the Pigeons 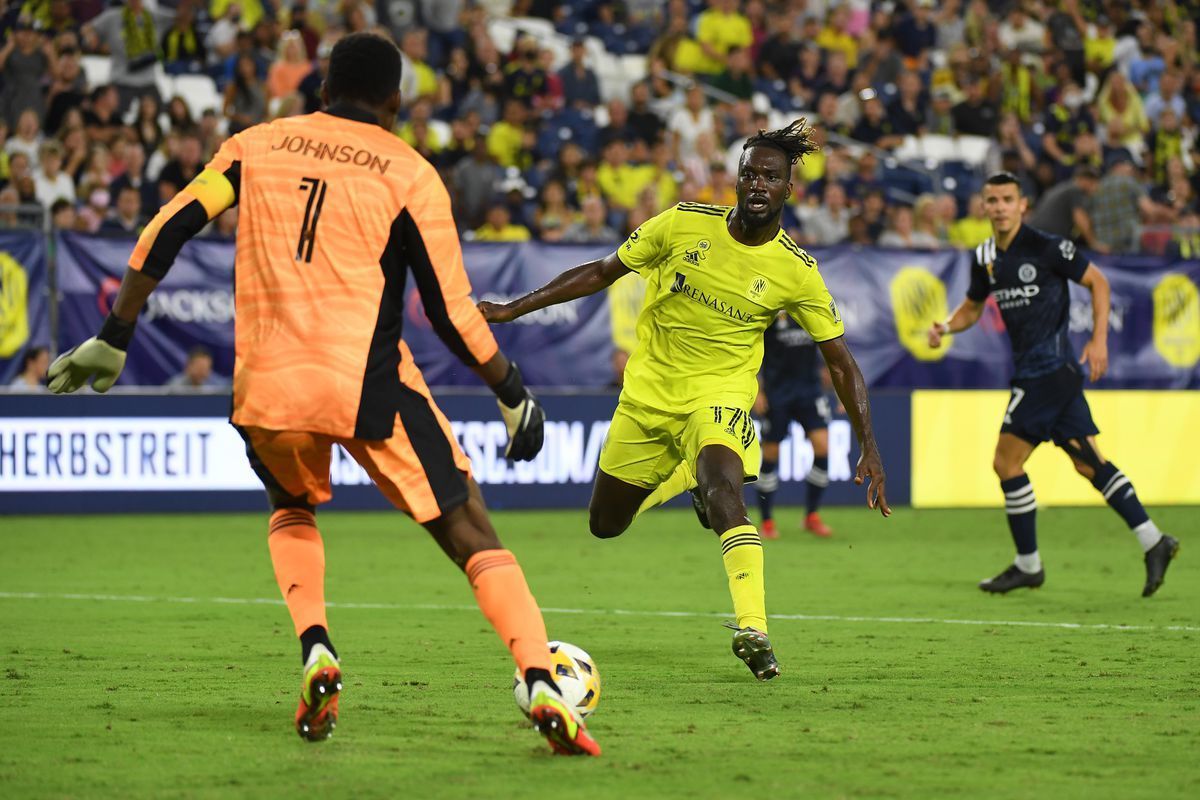 New York City and Nashville will play each other for the 2nd time in the MLS regular season. Despite being lower in the standings, the home team is the clear favorite. Will the Pigeons be able to pick up the important 3 points?

New York City lost their last two regular-season games, significantly lowering their chances of making the playoffs. Yes, the Boys in Blue are currently 6th, but they have an uphill battle ahead. That being said, New York deserves to be undisturbed more than anyone else: Their 3rd place finish in xG (expected goals) and good defensive play should have made life easier for the City. However, the team's chances are poor and Valentin Castellanos, who has scored 13 goals in the league, often misses good opportunities to score. Nevertheless, the club has everything to show their best. James Sands is coming back from injury, and right now the New York City infirmary is empty.

Ronnie Deila's team lost to Chicago 0-2 in their last regular-season game away. The first half turned out to be fun, and both teams had some chances to score. For New York City the main threat came from Maxi Moralez who nearly went one-on-one with the keeper at some point, and soon the Argentine hit the crossbar from a good position. Closer to halftime the Pigeons were saved twice by the crossbar, but at the very beginning of the 2nd half, the defense was punished for their mistake. In the end, it nearly came down to a blowout, but this time Sean Johnson saved New York side.

Nashville had 5 wins and only 1 loss in their last 9 regular-season games, strengthening their lead in second place, 4 points over the closest pursuer at the moment. Hany Mukhtar is in top form, totaling 10 points in 10 games. Mukhtar and C.J. Sapong are one of the best scoring duos in the league, with 13 and 10 league goals, respectively. That said, the roster for the game with New York City will be optimal, as all the players are safe and sound.

In the recent game against Orlando, Gary Smith's charges were close to winning, but in the final 20 minutes of the game, they missed the advantage in 2 goals and had to make do with a 2-2 draw. In fact, the game was not very entertaining: Nashville made the most of their chances, and the opponents distinguished themselves on penalties and thanks to the own goal. Hany Mukhtar and Randall Leal were the best of the team, scoring one goal each.

The teams first met in MLS a little over a month ago, with Nashville winning 3-1 at home. New York City took 25 shots on goal in that encounter but didn't score until minute 90. Nashville did not convert all of their chances either, and C.J. Sapong could have thrashed the opponent 35 minutes into the game.

The matches with Nashville have not been the most spectacular lately, although the last one saw 4 goals scored. When playing away, the team often leaves the field without a goal, and New York City with their defense might as well keep a clean sheet. Against Chicago, the Pigeons were good on the counterattack, and they look even more confident at home. The advantage of Nashville was not obvious in the last encounter, so revenge is now quite possible. Here are the betting options: