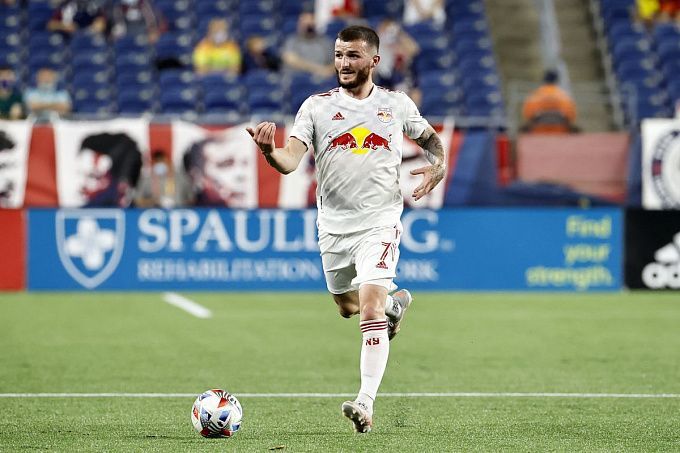 The Red Bull Arena will host the match between New York Red Bulls and Inter Miami on Sunday night. Let's break down the teams' current forms and advise on what to bet on. We'll suggest a few options for betting!

New York Red Bulls are in good shape. In the last five games the team has two wins - over Nashville (2-0) and Orlando City (2-1), also tied twice and suffered one defeat, with a total score of 3-4. In the Eastern Conference standings, the New York Red Bulls sit in seventh place in the playoff zone with 17 points.

Inter Miami is just terrible lately. The team either doesn't want to play or just doesn't know how to. Inter has five defeats in a row with a combined score of 1-8. In the Eastern standings, the club is in a very disappointing situation. Inter Miami is in the penultimate position with only eight points, nine less than the New York Red Bulls. In their last game, Inter Miami lost to Montreal, 0-1.