Seattle Sounders vs Minnesota United Prediction: The Home team can come out on top 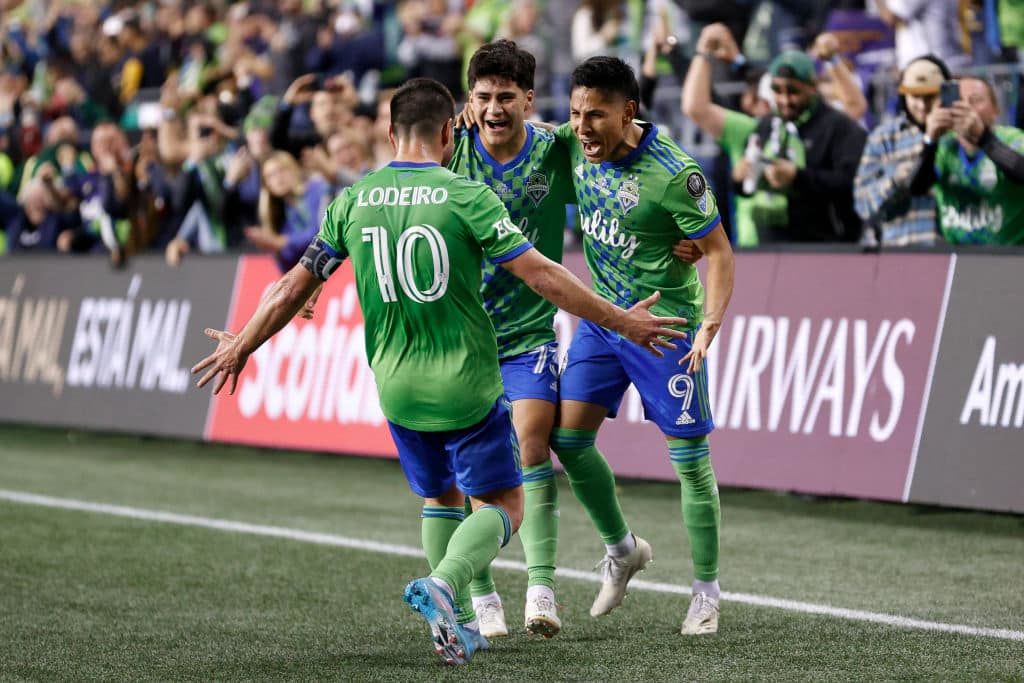