Toronto vs Cincinnati: The change of coach will cheer up the visitors 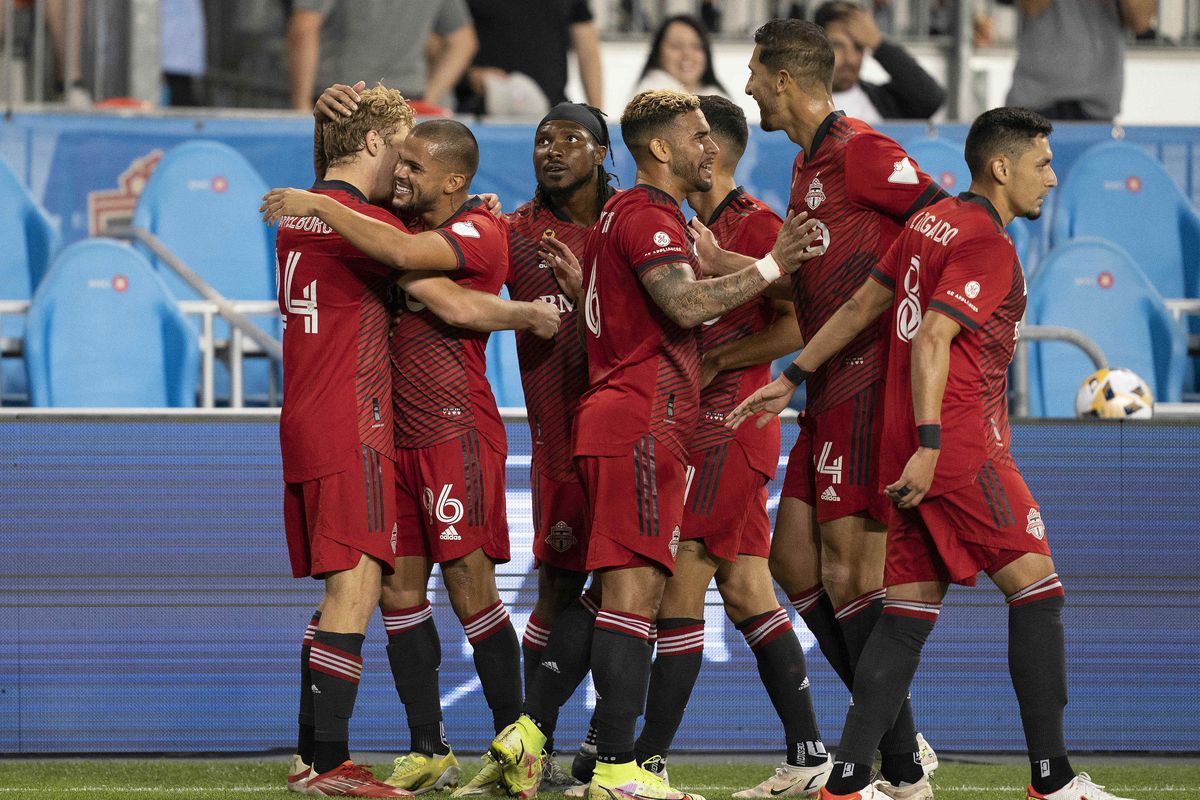 Toronto and Cincinnati are clear underdogs in the Eastern Conference, and the playoffs will not be much affected. It’s a good chance for the Canadiens to drop out of last place in the standings. Will they make it?

Toronto have suffered seven defeats in their last 11 regular-season games, and it’s no surprise that they are now last in the East. The Canadian club is one of the worst in the league in terms of defensive play, and yet, unlike Portland and San Jose, the Reds do not make up for it in scoring. On average, Toronto concede almost two goals per game and are unmatched in that regard. Injuries have made it difficult to get results, with Alejandro Pozuelo, Jozy Altidore, Ayo Akinola, Ralph Priso, Tsubasa Endoh, and Jordan Perruzza still in the infirmary. Of the good news is the return of Michael Bradley. He did not play in the recent game against Colorado due to yellow cards.

In Bradley’s absence, Toronto secured a zero draw on the road. The meeting with the Rapids wasn’t very entertaining, and it was mainly due to the Canadian club. Javier Perez’s side created nothing in front of the net and took just two shots from outside the box. At the same time, Toronto could have conceded more than once, as the opponents twice missed from a clearance position. A draw in a game like this is a great success.

Cincinnati have just one win in its last 16 games, dropping to 13th place in the Eastern Conference. Luciano Acosta’s excellent form has not helped matters either, scoring in 7 games and dishing out three assists. The day before, the head coach Jaap Stam was fired, and Tyrone Marshall, who had worked with the Cincinnati U19s before, was temporarily appointed. The new head coach has an excellent opportunity to prove himself since he came when the losses in the lineup were not so significant. Only Michael van der Werff and Joe Gyau will not play against Toronto, while Isaac Atanga and Alvaro Barreal return to the squad after their suspension.

Cincinnati lost away to D.C. United 2-4 in their last regular-season game. The Orange and Blue were trailing 0-4 heading into the game, and just before the final whistle, they nearly missed their fifth goal. Brandon Vazquez was the best player in the team, scoring a goal and an assist in the closing stages of the game. Before that, with 0-3, Brenner missed a good chance, so overall, Cincinnati had a good 2nd half.

Bookmakers consider Toronto to be the clear favourite for the upcoming match, although the Canadian squad had a hard time taking points from Colorado the day before. Yes, Cincinnati has undergone serious changes, but at least they showed something on offense last week. The return of two players from suspension will strengthen the visitors, and a coach change could shake up the team. If you look at advanced statistics, the opponents are pretty comparable, and the head-to-head encounters speak in Cincinnati’s favor. I propose to bet on the following outcomes: