Venezuela vs Brazil: 3 points for Brazil 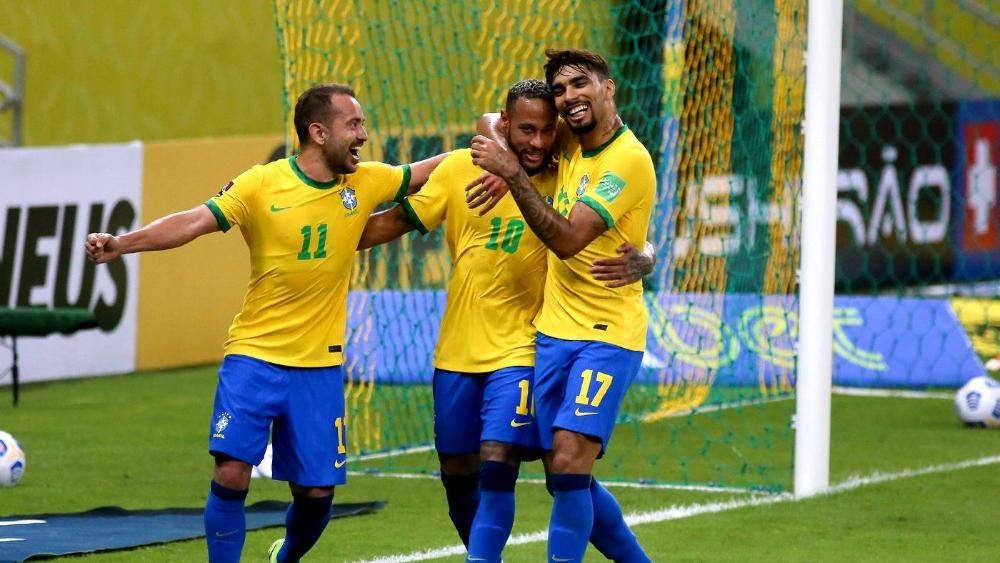 The undisputed leader for the World Cup in South America, Brazil will go to extend their lead and face the worst team of this cycle, Venezuela. How will the trip to the underdog’s field turn out?

Venezuela is last in the group with 4 points after 9 rounds. This team has 1 win, 1 draw, and 7 losses. The only victory was over the Chileans last November (2-1). The only draw (0-0) was tied at home against Uruguay. The team has scored the least number of goals, that is, five. An underdog with a capital letter.

Despite the match against Argentina being suspended, the gap between the Brazilians and their nearest pursuers is solid. For the 8 games played, the five-time world champions are going with a one hundred percent set of points: 24 points out of 24 possible. The overall score of victories is 19-2. It seems that defeat by Argentina in the Copa America final has fired up the Brazilians who are continuing to dominate their continent. We will see how it all pans out at the Qatar World Cup, where the Brazilians are sure to qualify.

The teams have played 18 official matches, Venezuela winning none of them with 15 losses. The draws were tied at the Copa America in 2011 and 2019, as well as at the 2010 World Cup qualifier. The last meeting was held just in the continental cup, where the Brazilians were expectedly stronger (3-0). The goals were scored by Marquinhos, Neymar, and Gabigol. And the last encounter in the qualifier ended with Brazil's narrow victory (1-0), the only goal scored by Roberto Firmino.

We believe that the Brazilians will get an easy win in class, as a grandee should. Moreover, Venezuela is a comfortable opponent for Brazil. 1xbet offers odds of 2.02 for Brazil’s victory with Handicap (-1.5). It’s also very likely that Venezuela will not be able to score against the Brazilians not only because of the difference in class and head-to-head stats but also because of their scoring the least. Bet9ja gives odds of 1.56 for the hosts' Individual Total Under 0.5 goals.

You can also bet on the victory of the Brazilian national team with one of the following scores: 0-1, 0-2, or 0-3. Betway offers 1.87 for this outcome.