Arizona vs St. Louis: The Blues won’t have any problems 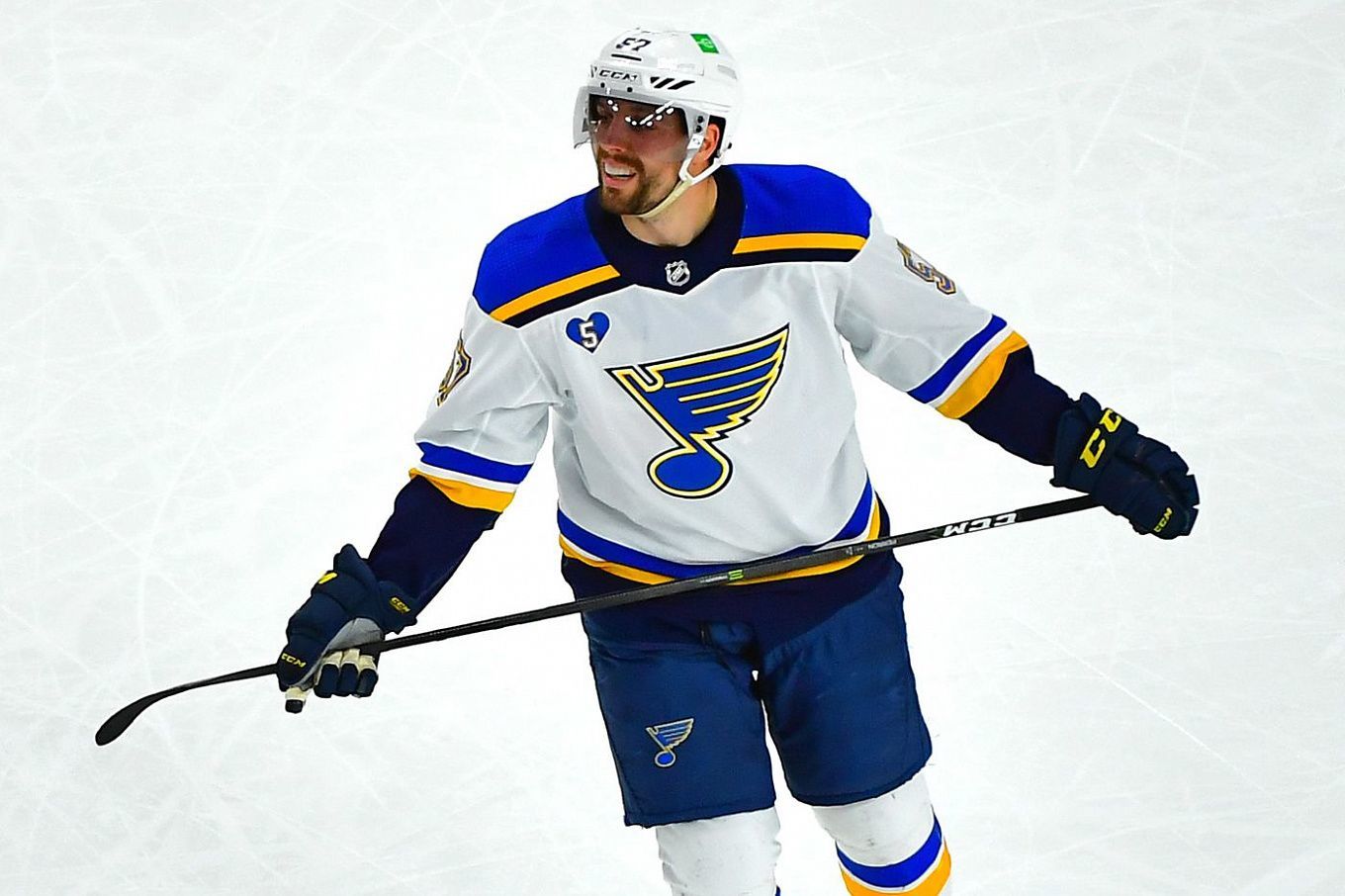 The Blues dealt with Colorado on the road in great style and now will play another away game against Arizona. The Coyotes seem prospectless at the beginning of the championship. Will St. Louis get another win easily?

Arizona tortured the Sabres in Buffalo only to lose

After a 2-8 loss to Columbus in the opening game of the championship, it was important for the Coyotes to prove themselves worthy in Buffalo. Andre Tourigny’s team played cleanly, allowing only 1 puck in 60 minutes, but could only score once. As a result, they lost 1-2 in a shootout.

Playing against the Sabres, Arizona was quite lucky. Buffalo had the advantage and outscored their opponent 33-21, but failed to convert their chances. Arizona showed once again that they're currently one of the weakest teams in the NHL. At least at the beginning of the season the Coyotes aren't expected to produce consistent results.

St. Louis made a serious bid for a good season

The Blues kicked off the new season with an away game against Colorado. It promised to be tough for Craig Berube's team, but in spite of the pre-match predictions, they put on a great offensive hockey performance and earned a well-deserved 5-3 victory. David Perron scored a double, and Jordan Kyrou made two assists.

As expected, St. Louis continues the way they did last season. The team will play aggressive combination hockey with high pressure and a large number of beautiful passes this season too. So the Blues’ matches are a must-watch for all hockey fans.

The teams played each other 9 times last season. Arizona turned out better (5-4).

The Coyotes' success in the last regular-season series with St. Louis should not be taken into consideration. Right now, Arizona is no longer Rick Tocchet's stout team, instead, one of the weakest in the league, both offensively and defensively. The Blues are unlikely to have any problems getting a positive result in Phoenix.