Calgary vs Dallas: The Flames are not going to lose for the 2nd time 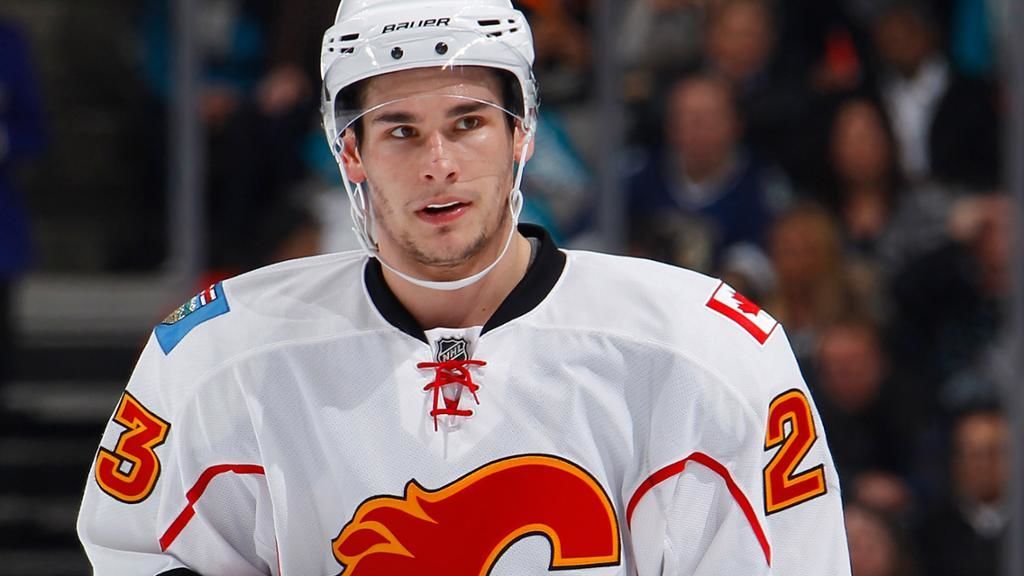 Calgary lost for the first time in a long stretch, failing to cope with Nashville at home. The next opponent of Darryl Sutter's team is Dallas, another very strong team. Will the Flames manage to win this time? There are several options to bet on.

Calgary was bound to lose at some point

The NHL regular season consists of 82 games and it is simply impossible to win them all. Calgary had a great stretch, winning 6 matches in a row, including encounters with very strong opponents like Washington, the New York Rangers, Philadelphia. This series made the experienced Darryl Sutter's team almost the main contender to win the conference. At the same time, the winning streak was as spectacular as it was energy-consuming.

Their failure to win against Nashville, which had also been on quite a roll lately, was to be expected. To the credit of the Flames, they refused to give up and did not allow the Predators to finish the game in regulation time. In the third period, defenseman Oliver Kylington put the game into overtime. The Flames didn't have enough energy for the extra period, 2-3.

The Stars had a similar situation in the previous game. Rick Bowness's team met with a very strong Winnipeg on the road and also found themselves in the role of catching up. Except that the Stars needed to score not one, but two goals. The team pulled it off, scoring twice between 9-13 minutes of the second period. Jason Robertson and Tyler Seguin were the ones who scored.

A nice comeback that didn't help Dallas break the losing streak. The Jets were stronger in the shootout, handing the Stars their 4th consecutive loss.

The last time the opponents met was in the 2020 playoff round 1 when Rick Bowness’s team beat the Flames under Geoff Ward in 6 matches.

Dallas has never won in nine games during regular time. But it was only 4 times that the Stars lost within 60 minutes. The remaining five games ended in overtime and shootout series. Even when not in the top form or emotional state, Dallas remains a very dangerous opponent. However, it is unlikely that Rick Bowness' team will match today's Flames. Calgary has lost once and won't allow it a second time. Given the highest level of Darryl Sutter's team, it’s safe to assume that the match against Dallas will mark a new winning streak for Calgary.

Prediction: Calgary won’t repeat Winnipeg’s mistakes and won’t give up the advantage.