Colorado vs Detroit: In a classic clash this time, all is clear 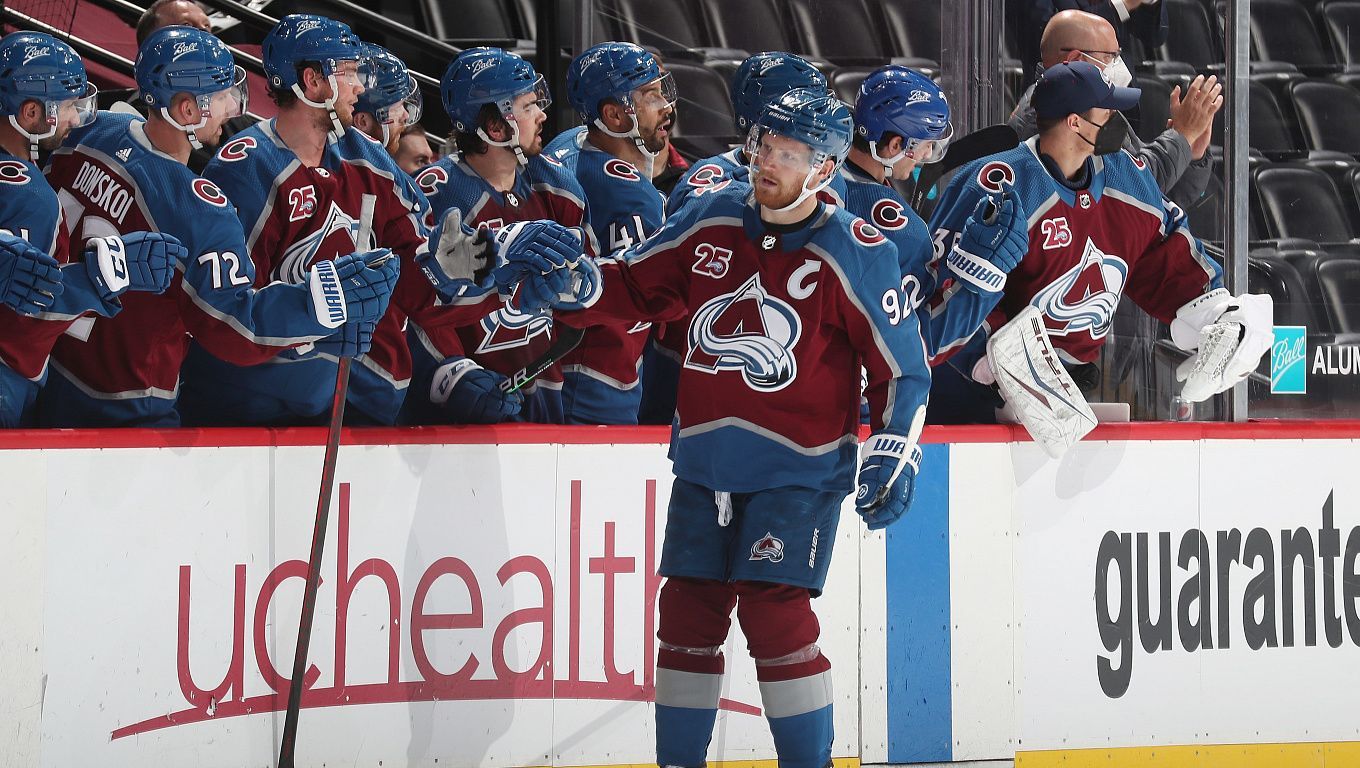 Detroit will have a back-to-back after the game against St. Louis. Colorado seem to have no problems in the upcoming game. Let’s pick a few bets on one of the NHL’s hottest rivalries between the Red Wings and the Avalanche.

How powerful Jared Bednar’s Avalanche offense can be has been known for a long time. Lately, Colorado just reminded themselves of that once again. The Avalanche come into the game against Detroit with two wins - 7-5 over Philadelphia and 7-3 over the Rangers. A crazy level of work at the other side’s goal.

At this championship stage, the Red Wings can’t count on Tyler Bertuzzi and Marc Staal. Those are two key players in the Wings’ lineup, so it’s no surprise that Jeff Blashill’s team has had poor late results. Detroit come into the game against Colorado with two losses in a row. First, the Red Wings failed to defeat Nashville 2-5 on home ice, and then they failed to take on St. Louis 2-6 away.

It is unlikely that Detroit have any chance of success in the upcoming game. Most likely, Colorado will once again achieve a confident and productive victory. In favor of the Avalanche, here is the back-to-back of the opponent, its difficulties with the composition, and the native highlands.

The prediction is a convincing win for Colorado.