Dallas vs Colorado: The Avalanche will continue to crush their opponents 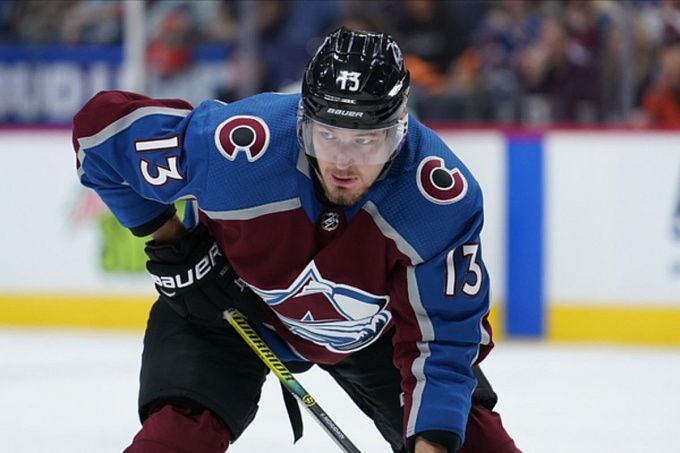 Dallas beat Colorado in their only encounter this season. Will Jared Bednar's team be able to get revenge in the upcoming match? Our prediction: this time the Avalanche will be closer to success!

Dallas continue their battle to make the playoffs. A month ago it seemed that this season would once again be a failure for the Stars, as they would not be able to interfere in the fight for the cup eight, but in fact they were able to make serious progress, while the main competitors allowed misfires. In the last nine meetings, Rick Bowness's players have suffered only two losses against seven wins, and they have occasionally thrashed their opponents. After a break for the All-Star Game, the Texas club took turns against Nashville and Winnipeg, 4-3, which allowed Dallas to rise as high as to the ninth line in the Western Conference standings, while they have a number of games yet to play.

Colorado has had a phenomenal regular season, showing crazy stability. If the Avalanche still had a bit of a game problem in the season opener, now they are tearing up everyone in their path. The last 26 matches saw Jared Bednar's players lose only once, beaten by Nashville 2-5. Three times during this period they lost outside of regular time, celebreating success in 22 cases. That's an unbelievable statistic! Of course, the team from Denver is now leading the Western Conference standings, nine points ahead of the nearest pursuer, although the Avalanche have played two more games.

The teams have played a total of 146 regular season matches against each other, the Stars having 65 wins & the Avalanche being stronger in 69 games, with the other twelve matches a draw. The goal difference is also on the side of the team from Denver, 457-425. The rivals have met only once this season, and then the victory was celebrated by Dallas, 3-1.

Dallas and Colorado approach the encountr in excellent shape, but this concept is very different for each of them. If the Stars finally overcame the crisis and began somehow to improve the tournament position, the Avalanche gained crazy pace, scoring points in 25 of the last 26 games. Of course, in such a situation, the clear favorites are Jared Bednar's playrs, who continue to win consistently even without Nathan MacKinnon. As a result, we have to bet on a Colorado win at odds of about 2.10.

Dallas and Colorado are two open and attacking teams, who often produce bright and spectacular matches, including their head-to-head encounters. Their last 8 face-offs saw the opponents score a total of 61 goals (7.63 goals per game average), which is very respectable even by NHL standards. In the current regular season, both teams are also noted for their high scoring activity, as in 45 games the Stars have played as many as 274 goals were scored (6.09 average per game) and the similar stretch involving the Avalanche witnessed 317 goals (7.04 average per game), so the best option for betting seems Total Over (6) with odds close to 1.90.

Valeri Nichushkin continues to frequently appear in Colorado's first line, playing with the team's leaders. All that helps the Russian to have a very decent personal statistics: he has already scored 24 points (13 goals + 11 assists) in 29 games played. The Traktor trainee still has only ten points left to his personal best performance, and he has almost half of the regular season ahead of him, so he has every chance to improve his mark. Therefore, we should consider betting on Valeri Nichushkin's Total Over (0.5) at about 3.40.